European Union (EU) is a political union as well as an economic union. All European Union members are autonomous states. Not only does it has its own currency, but it also has its own flag, anthem, as well as all its member states, follow a common foreign policy with respect to other nations. It was formed in 1957 with six nations (Belgium, France, West Germany, Italy, Luxembourg, and the Netherlands). Today it consists of 28 countries out of which 19 countries form Eurozone.

European Union is composed of 19 EU member states which use the common euro currency (Eurozone). But the UK continued with its currency, Pound and was not part of the border-free Schengen zone that allowed passport-free travel in EU.

UK (United Kingdom) consists of four counties – England, Scotland, Wales and Northern Ireland. Brexit can have an impact on the UK in a fundamental way. According to some analysts, there could be a danger that it won’t stay “United” for too long.

To become its member, a nation needs to follow Copenhagen criteria, according to which it should have functioning market economy, acceptance of EU law, a stable democracy respecting human rights as well as rule of law which states that every action taken by the EU is as per the treaties that have been approved by all the EU member states. It is the responsibility of the European Council that countries in the union are fulfilling these criteria.

The seven principal decision-making bodies—called institutions of the European Union—are:

The Maastricht Treaty established the European Union in 1993 and created a single European currency Euro. The Maastricht Treaty has been amended by the treaties of Amsterdam, Nice and Lisbon (2009). These treaties lay down the objectives of the EU and are amended each time a state joins the union. They are also amended to reform the institutions of the Union from time to time.

The EU also maintains permanent diplomatic missions throughout the world and represents itself at the United Nations, the World Trade Organization, the G7, and the G-20.

In many ways, the European Union is a remarkable achievement of political and economic integration. It has enjoyed a strong voice in the international arena. But at the same time, it has faced its share of challenges. EU started with six nations and now is a supranational organisation consisting of 28 nations. It is governed by various institutions and their agencies. As its members are independent nations with their internal political arrangements, there is a need to reach consensus before taking important decisions which is a task in itself.

Secondly,the rationale behind its creation was security concerns. But now as there is no major external danger, European leaders focus more on their internal problems.

Thirdly,the European Union economic crisis (Eurozone crisis) has created a divide between northern creditor countries and southern debtors countries. For example Germany, an influential creditor is accused of inflexibility; Greece on the other hand for failing to implement the reforms.

Next challenge it is facing is the UK withdrawal and the deal that will be signed and its long term effects. The fifth is the refugee crisis due to state failures in Syria, Yemen and Libya and the emergence of extremists movements like Islamic State. Because of the dysfunctional decision-making process, it becomes difficult for the EU to agree on new measures. 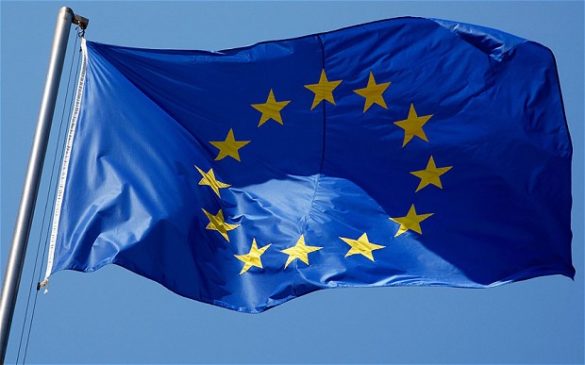 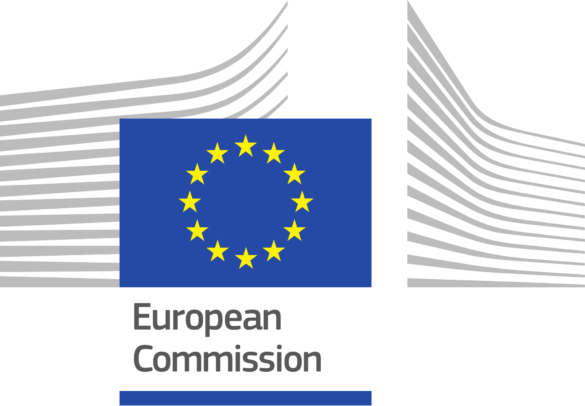 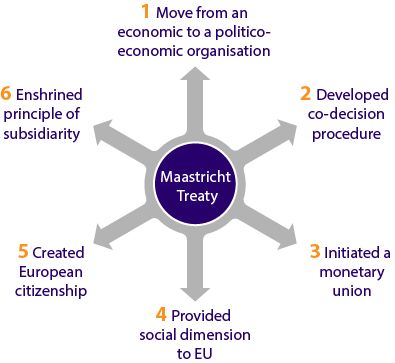 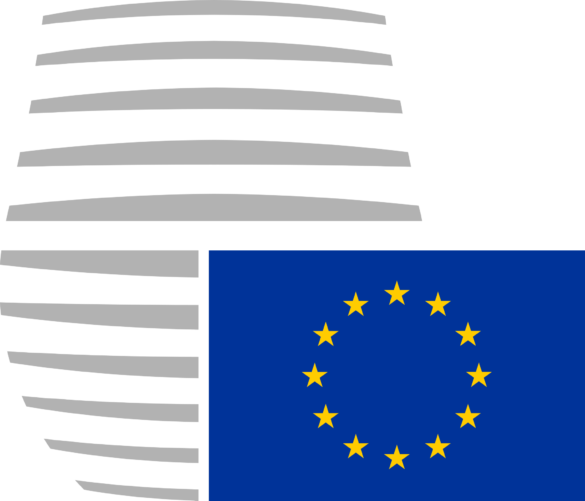 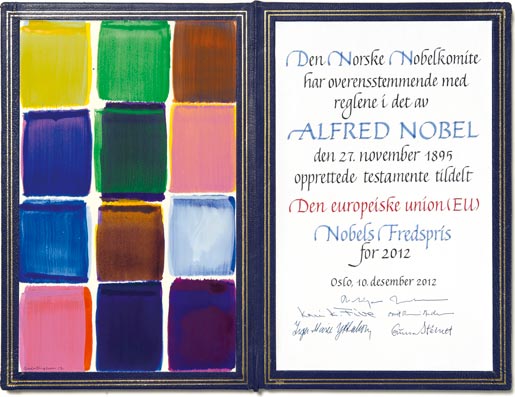 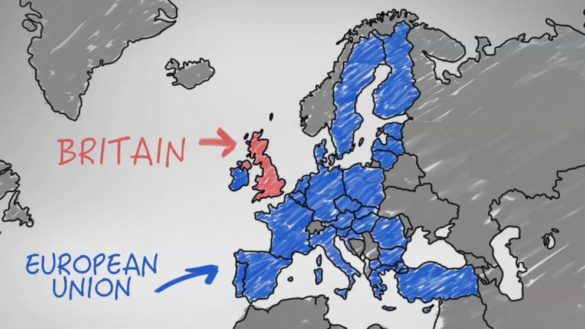 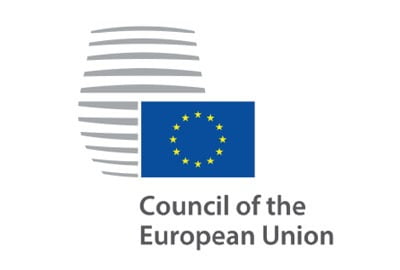 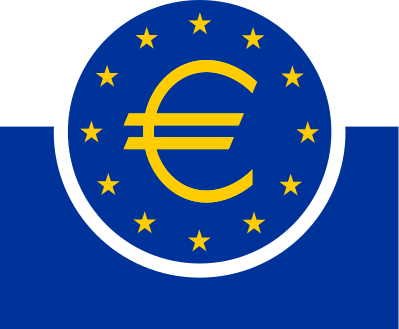 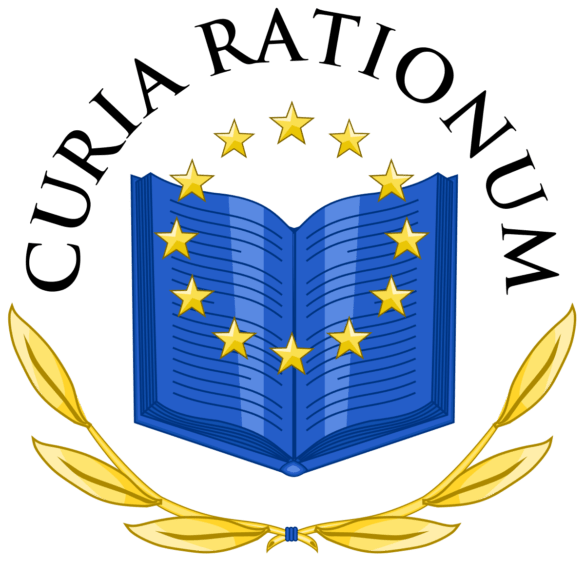 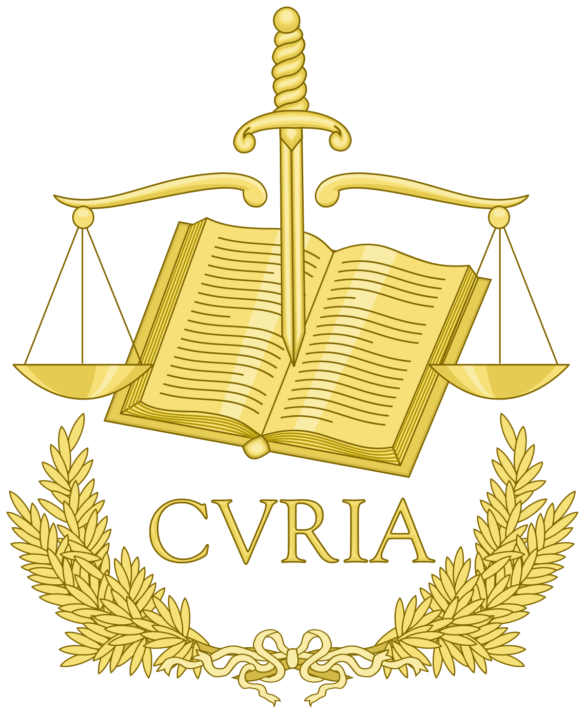 What is the Future of Europe?

First, Europe can find some creative new ways to come out of these challenges. Strong leadership of the future can help build up the institutions to support the Euro. It can adopt reforms to produce robust economic growth and can come out with a strategy to assimilate immigrant populations effectively.

Second, which is a more likely outcome, EU global influence is likely to erode. It can though depend upon trade deals with the United States and China for stronger economic growth but is likely to muddle through other problems like that of immigrants etc. Third, there is a possibility that in future Europe can think to break apart. Future definitely looks uncertain. With Brexit, it is all too early to write off any future progress completely. Only time will tell how the future will look like.

The Ultimate Guide to Japanese Food

---- Climate Change - The topic will be covered in

—— What Hitler did was madness. Since then Fas

—— Can one do evil without being evil? A v