Popular
What is the Wassenaar Arrangement?
Recognizing Gaslighting
What is China’s ‘Wolf Warrior’ Diplomacy?
Latest on Tunisia and Arab Spring
What are VPNs, and why are they in the news always?
Few terms coming up in focus to understand the troubled global economy
U.S. Fed interest rate hike and its impact on India
Dispute between Armenia and Azerbaijan – The past and the present
Why are special drawing rights (SDR) in the news always?
The world faces a growing stagflationary storm
Theory / Facts 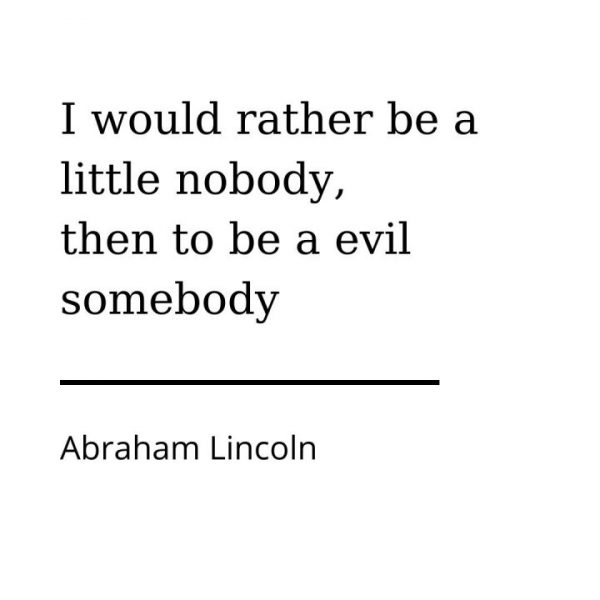 The concept of the banality of evil was given by Hannah Arendt ( political theorist – German-American philosopher ) in her book “Eichmann in Jerusalem”. She reported the trial of Eichmann, who was the chief architect of Hitler’s Holocaust ( killing of jews during World War II ). She went on behalf of New Yorker to cover his trial.

It is generally assumed that persons with criminal mindsets, sadists, psychopaths, sociopaths, etc are tempted to commit heinous crimes like genocide ( deliberate mass killings of people particularly of one race ). However, during the trial, she found out that Eichmann was a perfectly normal person.

He could not think from the standpoint of somebody else and therefore was shallow. He was hanged for his war crimes.

According to Hannah Arendt, evil becomes banal ( normal ) when we lose the capacity for moral judgment i.e. when we do not think about the outcomes of powerful acts.

Eichmann was an innocuous ( neither harmful nor offensive ) person who operated without thinking and performed his assigned responsibilities with cold indifference towards human life. He was not capable of that kind of judgment that would have made his victims suffering real. There was no presence of hatred for Jews but the absence of imaginative capacities that failed him to understand the nature of his deeds.

Evil becomes banal when ordinary people participate in it or built distances from known evil acts. Sometimes they even justify it in a number of ways. The evil becomes faceless because it does not even look evil anymore.

From the analysis of Hannah Arendt, we can say that any ordinary person can commit such crimes and such crimes happen because we live in a society that is bureaucratically organized where the culture of obedience without questioning exists.

In the name of development and with the help of controlled media, politicians’ acts and their evils are washed away. Today many believe that measuring happiness is more important than measuring GDP because GDP is an economic development indicator that does not tell whether people of a country are happier not.

The evil-doing is rebuffed by pointing out that what others did was similar, so it does not make a difference. Can evil be reduced to nothing by justifying there existed another evil, which was not brought to justice? The evil is normalized further when there is a superficial apology for the act. Sometimes to be innocent only means it to be in the eyes of law. Unfortunately, even the long arms of law have its limit.

Fascism comes into the picture when development and economics are separated from ethics. Even the violence against minority groups becomes banal. Moral choices are not easy to make, but nonetheless, they are to be made.

What has become banal is our ability to think. Crimes become banal when it is committed in daily ways of life. It can lead to genocide in this case. The degradation of thinking works in tandem with the methodical destruction of people.

Can the crimes against humanity like the destruction of jews, gay people, the disabled, and the ill, be ignored easily in daily life? Can one do evil without being evil? A very puzzling question asked by Hannah Arendt.

Such an informative article. Gained such things which I have had never listened or read from the surroundings or in books. Hope for more good reads to share. That every individual could benefited more n more.