Popular
What is the Wassenaar Arrangement?
Recognizing Gaslighting
What is China’s ‘Wolf Warrior’ Diplomacy?
Latest on Tunisia and Arab Spring
What are VPNs, and why are they in the news always?
Few terms coming up in focus to understand the troubled global economy
U.S. Fed interest rate hike and its impact on India
Dispute between Armenia and Azerbaijan – The past and the present
Why are special drawing rights (SDR) in the news always?
The world faces a growing stagflationary storm
Polity 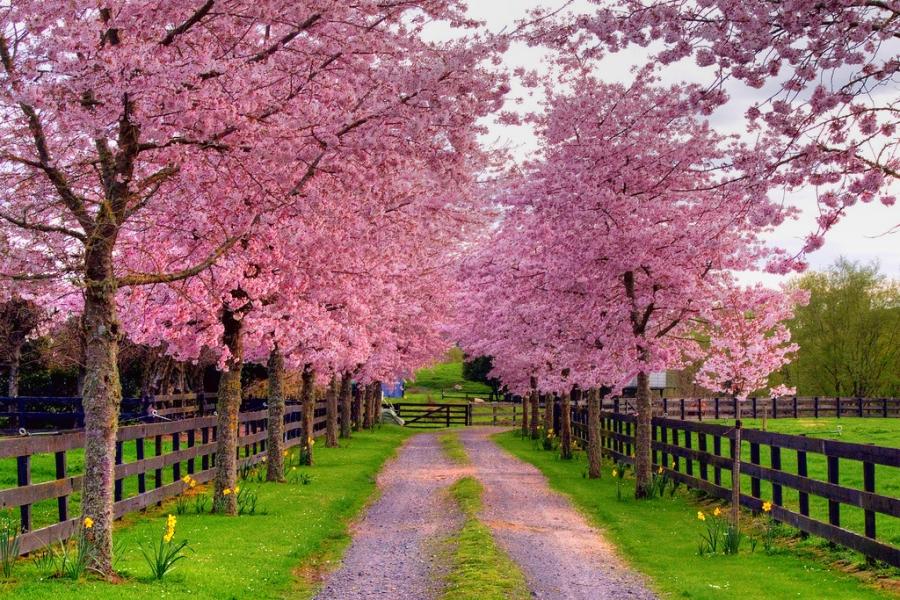 Uniform Civil Code – The need for it has been underlined even in the constitution of India under Article 44 as a directive principle. The term ‘civil code’ describes rights relating to personal matters like property, marriage, divorce, adoption, inheritance etc. The ‘uniform civil code’ means unifying all personal laws that will apply to all citizens irrespective of community they belong to.

Now India being the nation of diverse religions where Hindu form the majority population and other religions like Muslims, Parsis, Sikhs, Christians, Jains, Buddhist are given minority status, the question that is asked is whether it is possible or practicable to reconcile divergent laws and formulate a uniform or common code that will be acceptable to communities. Hindus, Sikhs, Jains and Buddhist come under Hindu code bill or Hindu law whereas Muslims (Shariyat)  and Christian (church) have separate laws. In fact, there is so much diversity in Hindu law itself that even the possibility of a uniform Hindu code is ruled out.

According to Saptapadi form of marriage that is followed mostly in Northern India, the marriage is deemed to be complete and binding when the couple takes seven rounds steps around the sacred fire. On the other hand, in the south suyamariyathai and seerthiruththa forms of marriage are allowed. Marriage is valid if the parties to marriage declare in the presence of relatives that they are marrying each other or if they garland each other or put a ring on each other’s fingers.

Also for a marriage to be valid under Hindu law, it has to be solemnised in accordance with the customary rites of at least one of the parties. Thus, if a Jain marries a Buddhist by performing the rites of a Sikh, the marriage is invalid. In Muslim law, there is no elaborate rites or ceremonies.

Controversy: Shah Bano case was a controversial lawsuit in India where a divorcee Shah Bano even after winning the case in the apex court of India was denied alimony because Indian parliament reversed the judgement of the supreme court in this case.

Most of the time to implement uniform civil code in india – it is looked at as a Hindu-Muslim issue. Hence, it is being delayed. The government should adopt a process by consulting various stakeholders to come up with a common code. Issues related to inheritance, separation, marriage and divorce have to be addressed first. A draft should be put in the public domain for discussion.

Our panchayats at grass root levels continue to give judgements that are against our constitution. Human rights are violated through honour killings and female foeticide throughout the country. Our society is extremely patriarchal and personal laws based on particular religions which means while Muslims can marry multiple times in India, a Hindu and Christian will be prosecuted for the same. There is a divide between Hindus living in the North and those living in the South. From outside it does not look like they belong to one Nation.

Why Uniform Civil Code In India?

Uniform civil code can streamline and integrate national unity. Every religion should accept a national civil code that can solve many problems of the nation (according to human rights not according to the majority or minority religion). It will help integrate India. If all religions are covered under the same laws, the politicians will have less to offer to certain minorities in exchange for their votes.

One-Party-Dominant System – Is it Good for India?