Popular
What is China’s ‘Wolf Warrior’ Diplomacy?
Latest on Tunisia and Arab Spring
What are VPNs, and why are they in the news always?
Few terms coming up in focus to understand the troubled global economy
U.S. Fed interest rate hike and its impact on India
Dispute between Armenia and Azerbaijan – The past and the present
Why are special drawing rights (SDR) in the news always?
The world faces a growing stagflationary storm
What is and Why De-Dollarisation?
International Energy Agency (IEA)
Theory / Facts 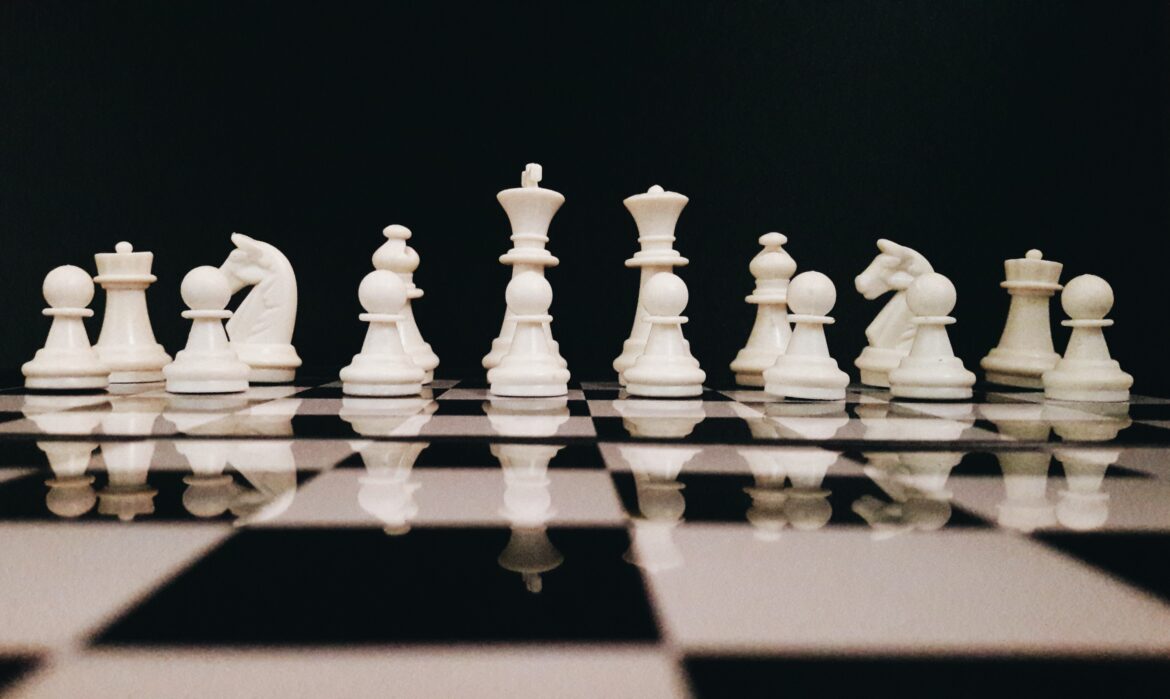 Photo by sk from Unsplash

This game has been useful to predict the course of action between the USA and USSR in the 1962 Cuban missile crisis. After World War II, the era of the cold war started. USA and USSR, two superpowers, had ideological differences. The USA feared the spread of communism by the Soviet Union.

The US followed the policy of Monroe Doctrine according to which it opposed European colonization in North and South America (Americas). Also, US interests were given more significance over the peoples of the region. When political forces emerged to challenge US dominion, invasion and coups happened.

This kind of intervention fuelled Cuba’s suspicion of US motives. Apart from Cuba, the rest of Latin America came under USA dominion throughout the 20th century.

The relation between the US and Cuba snapped when Fidel Castro seized power in Cuba in 1959 to establish a communist state. By siding with USSR, Cuba directly got involved in the cold war. In 1961, the United States broke off its diplomatic relations with Cuba.

A per chicken game theory, USSR and the USA were in a head-on collision. The best possible solution is when one side backtracks to minimize loss. Here USSR removed its missiles first.

It is said that the USA won by forcing the Soviet Union to withdraw its missiles.

Their best interest is that both should not testify as it will result in 2 years of total jail time.

But from an individual’s perspective –

if prisoner B testifies – 3 or 0 years of jail

Testifying seems an extra appealing option. The same thing goes for prisoner A.

The game, therefore, predicts that both these rational self-interested people will end up testifying and receiving 3 years of sentence each. Not the ideal outcome.

It is very much closer to the concept of the security dilemma. International politics is in a situation where nations are like prisoners. They lack complete information about the other. They are unable to trust the other country. Hence, they opt for the course of action that is not most beneficial but avoids the worst possible outcome. International politics is in such a situation that defection rather than cooperation seems to be a better option.

Scenario 1 – Since both countries suffer from poverty and lack of resources, it is better for them if both countries do not go for nuclear weapons. It will be a win-win situation if both cooperate.

Scenario 2 – However, it is difficult for them to trust each other. So even if India assures, Pakistan will not trust it. The worst-case scenario of trust is when one country makes nuclear weapons and the others do not. It means completely losing out to the country which has nuclear weapons. Therefore, both will make nuclear weapons.

Sometimes, we use tools to understand the strategic political situation.