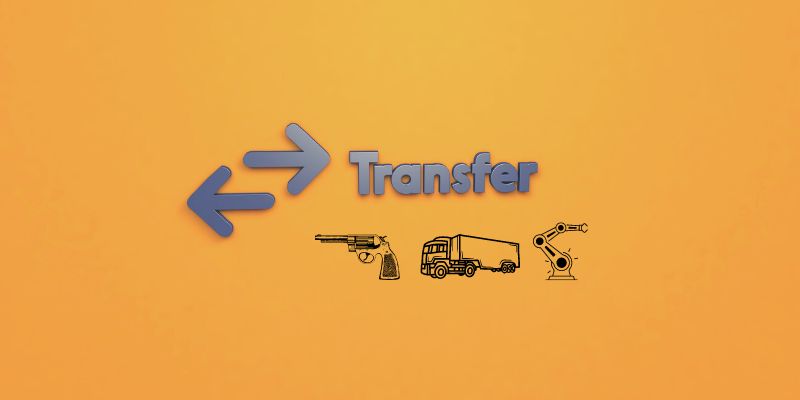 The Wassenaar Arrangement (WA) is a multilateral export control regime (MECR). MECR are voluntary, non-binding agreements. It prevents the proliferation of weapons of mass destruction (WMD), which include nuclear, radiological, chemical, biological, and other weapons.

Other multilateral export control regimes are:

The Wassenaar Arrangement (WA) was formally established in 1996. It has 42 members who mostly exchange information on transfers of conventional weapons and dual-use goods and technologies. All the P5 of the UNSC are members except China.

India became its member in 2017 and has become its chairman for one year in 2023. Being a member means India is recognized to have dual-use technology. WA is significant for India because it is a non-signatory to the NPT and is attempting to join the Nuclear Suppliers Group (NSG).

How does WA work?

Participating states collectively agree on weapons, goods, and technology to be included in the WA munition list and list of dual-use goods and technologies, and then apply national export control to these items on the list. WA participant states meet regularly to exchange information on the risks associated with transfers of arms and dual-use goods and technologies. They discuss best practices, standards, and procedures to minimize such risks. WA works by consensus.

What are export controls?

Export controls are measures undertaken by governments to ensure that transfers of strategically sensitive items are properly reviewed by requiring an exporter to apply for a license prior to export. Licensing factors taken into account are

What goods and technologies are subject to control?

The aim is also to prevent the acquisition of the items by terrorists. Participating states seek, through their national policies, to ensure that transfers of these items do not contribute to the development or enhancement of military capabilities.