Popular
Latest on Tunisia and Arab Spring
What are VPNs, and why are they in the news always?
Few terms coming up in focus to understand the troubled global economy
U.S. Fed interest rate hike and its impact on India
Dispute between Armenia and Azerbaijan – The past and the present
Why are special drawing rights (SDR) in the news always?
The world faces a growing stagflationary storm
What is and Why De-Dollarisation?
International Energy Agency (IEA)
Food and Agriculture Organization (FAO)

The northern Barents Sea region has warmed at a rate that is 2 to 2.5 times the average warming of the Arctic region and 5 to 7 times that of the rest of the world 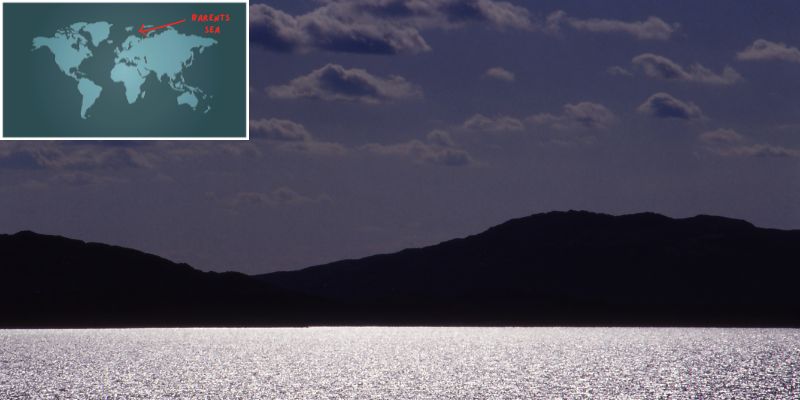 Such rapid warming has never been seen in the Arctic region