Popular
What is the Wassenaar Arrangement?
Recognizing Gaslighting
What is China’s ‘Wolf Warrior’ Diplomacy?
Latest on Tunisia and Arab Spring
What are VPNs, and why are they in the news always?
Few terms coming up in focus to understand the troubled global economy
U.S. Fed interest rate hike and its impact on India
Dispute between Armenia and Azerbaijan – The past and the present
Why are special drawing rights (SDR) in the news always?
The world faces a growing stagflationary storm
Entertainment 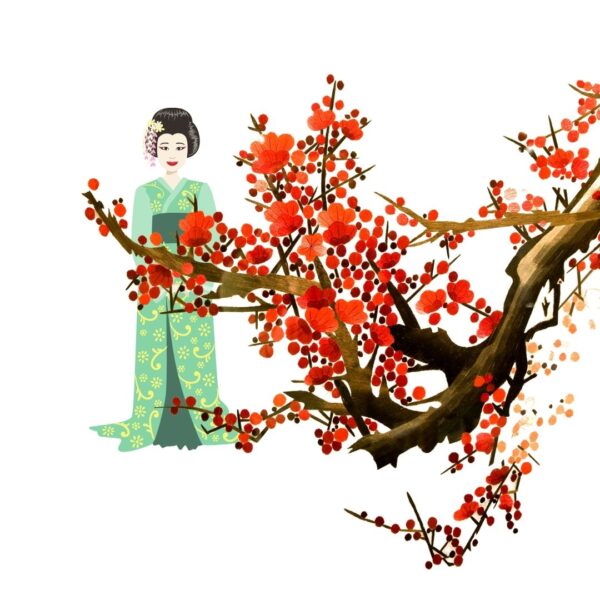 This Chinese drama was the most googled series in 2018. The main lead is strong, loyal, independent, witty, and whatnot. She is not typical but unique in her own ways. One can learn skills from the lead as to how to attain the favor from the right person who can protect you and at the same time do the job right. It is a beautifully crafted series that is humorous at times. The story centers on a palace maid who steadily climbs the ranks from maid to noble consort. What’s not to like? Everything is perfect. It is an excellent show to binge-watch.

Fantasy Chinese drama also goes by the name Ten Miles Of Peach Blossoms. The scenes are exciting and eventful. The characters are interesting and captivating. Chinese series is known for a good number of episodes, but this one is worth your time. The series is based on a novel, and the story is addicting. Viewers will crave for the characters portrayed. It’s fixating, so fall in love with love again with this drama. It sets the standards for Asian series.

3. Empresses in the Palace

The Chinese drama is intriguing. This series is highly praised and recommended. A very special drama with a powerful impact. It is Chinese “Games of Thrones”. The historical drama gives a glimpse into the life of concubines in the Chinese palace. The character development is very well done and is based on historical personalities. The scenes are exquisite, and the costumes are exceptional.

This Is The Ultimate Sci-fi Movie. Seen It...