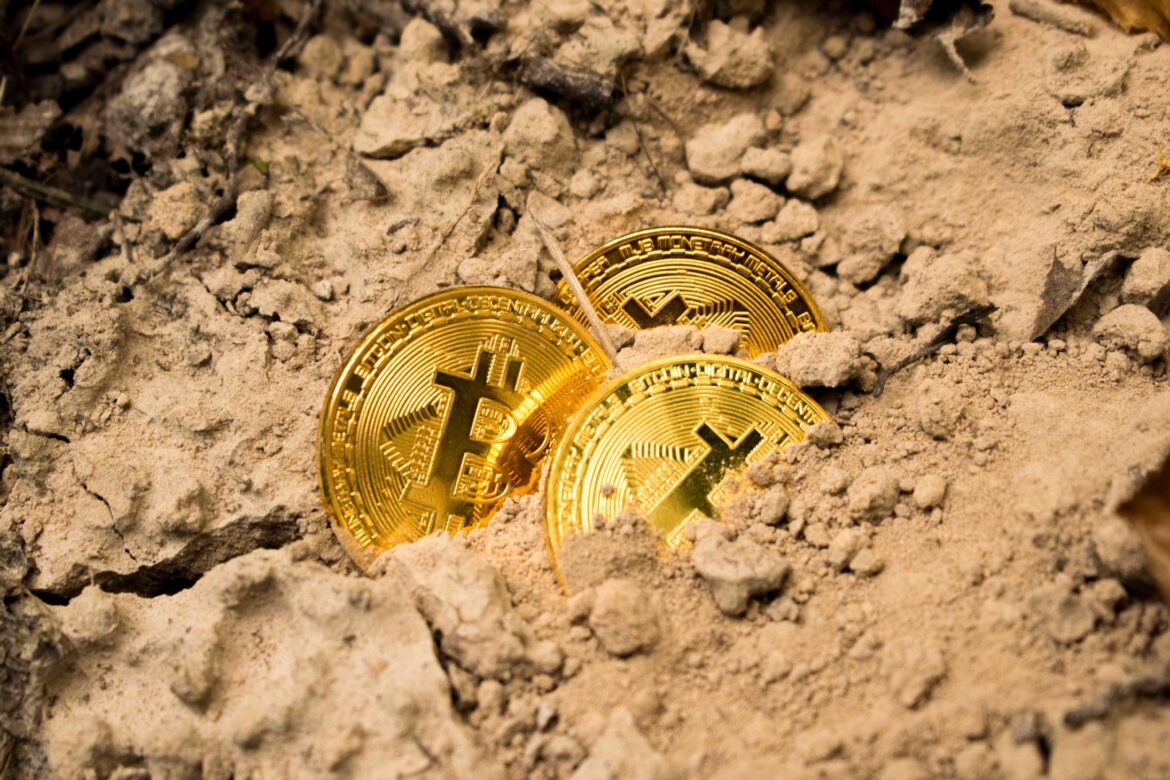 Photo by Dmitry Demidko from Unsplash

Satoshi Nakamoto is a person or a group of people, unknown to the world but is said to have conceptualized an electronic accounting system called Bitcoin. It was developed post-2008 financial crisis. It has become popular primarily as a financial asset because people believe that it can help save their wealth if there is an economic crisis in the world. Its acceptance has increased during the pandemic.

Bitcoin is a virtual digital currency used for financial transactions. It is nothing but a sequence of system-generated numbers. Then why anyone desires these numbers or Bitcoin? The answer is Bitcoin Exchanges, through which it can be exchanged for cash.

Blockchain is a similar kind of ledger that is not maintained by a single trusted individual but is publicly available for everybody to access. New transactions involving bitcoins are added to the ledger by the miners (explained later).

There are three ways in which we can obtain Bitcoin.

The first way is called mining. All the transactions related to bitcoins are processed by the miners. Miners share these transactions in a public ledger called a blockchain. Miners do this with a network of computers. Once the miners (owners of mining computers) complete the algorithms dealing with each transaction and update the ledger, they are paid for their services in bitcoins.

Those bitcoins which are given as a reward to the miners are newly created bitcoins, and this is how new bitcoins are generated. Those miners who are first to solve, verify and record the block are paid.

A block is a kind of digital page where all bitcoin transactions are recorded. Once a block is full, another digital block (digital page) is added to the existing ones. This way we get a blockchain. Hence, named blockchain technology.

Suppose you are still interested to own bitcoins but do not have mining computers. The second way to obtain bitcoins is to provide goods and services to customers who already have bitcoins or can pay in bitcoins.

But if you have no goods and services to sell to a bitcoin owner nor mining computers to mine bitcoins, there is a third way. You can exchange dollars or any other legal-tender currency with bitcoins.

Why there is a rise in Bitcoin prices?

Bitcoin is a peer-to-peer transaction system. Payments are sent directly from one party to another without going through a financial institution. Bitcoins proponents argue that payments can be made anywhere, anytime, and at any place without a need of a regulator, and without any concept of maintenance fees, etc.

Bitcoin has increased hopes for a safe medium of investment. Within the bitcoin network, people trade without disclosing their identities. The transaction is private and anonymous and does not contain the customers’ personal information. It makes bitcoins safe and bereft of the chances of financial loss due to hacking.

It is a decentralized system where no one has control over it, not even its creators. (although there are other types of cryptocurrencies where the creators still control it). The government can ban it but, being in digital form, bitcoins will have value in markets or regions where they are still legal and can be encashed.

Bitcoin is called the Future of Money – It is known to everyone that only 21 million Bitcoins will be created. After that more bitcoins cannot be generated. This makes bitcoin non-inflationary.

Considering the open nature of the ledger, it is also believed that it can help weed out inefficiencies.

The reward the miners get in form of bitcoins will keep on decreasing. For example, if earlier they get 50 coins for generating a transaction block, now they get 25 coins. So continuing with this pace, it is assumed that only 2,10,00,000 bitcoins will be generated.

How bitcoins can be used in Money Laundering – Suppose person A gives his currency and buy Bitcoins from the exchange. (Exchange selling and buying prices are different – that’s how they make money). Person A will get bitcoins in his wallet account. Under tax haven or hawala system – Person A can sell those bitcoins to person B residing anywhere without disclosing his details. Person B will go to exchange and sell those bitcoins to get dollars in hand.

In this way, money laundering and black money circulation can easily happen. It can help in terror finance too. Terrorists can also recruit miners and get a bundle of cryptocurrency as miners.

Therefore, due to the absence of regulations, money launders can park their money in bitcoins ( the “bitcoin exchange websites” i.e. where people can exchange currencies for Bitcoins ). Criminal activities may increase due to the inability to track the identities of the owners of the currency.

Bitcoin may also be used to evade taxes by dubious entities. It can cause financial instability in the economy. For example, if a person invests in gold or share market, and makes a profit, they have to pay capital gain tax. But any profit made by buying and selling bitcoins at different rates, cannot be traced. It makes the government deprive of tax-revenue. Moreover, central banks can lose their control over the medium of exchange in the country.

One major disadvantage for the users of cryptocurrency is that if the user forgets their login information, there is no way they can recover that information. In other words, you lose your cryptocurrency. Secondly, any wrong transaction from the user side, by mistake, is irreversible.

Bitcoins, the world’s most popular virtual currency, allows people to buy goods and services and exchange money without involving banks or government. In countries where inflation is high as a consequence of government policies, bitcoins allow individuals to insulate themselves.

But law enforcement agencies are concerned across the world over the use of Bitcoin or other cryptocurrencies for the crime. It enables international criminal organizations to raise funds.

Recently Elon Musk has announced that buyers of their electric Tesla car can make the purchase using bitcoin. When the world’s richest man invests in something, it speaks volumes. Reportedly, owners of Apple devices can purchase goods and services using bitcoins. It seems mainstream companies are jumping on the cryptocurrency bandwagon effect.

As explained before, mining requires specialized computers that are connected to the cryptocurrency network. Miner’s job is to verify transactions made by people who send and receive bitcoins. Now to increase profits, a large number of mining computers are attached to the network. This process uses lots of electricity. The figures for electricity consumption are startling. It is said that if Bitcoin miners were a nation, it would now be in the top 30 consumers of electricity worldwide.

Is Bitcoin mining an environmentally sustainable method of operation? Tesla is an electric car that has received environmental subsidies, funded by the taxpayer’s money. Recent Tesla’s investment in Bitcoin, which is mostly mined with electricity from coal, can raise questions. Should Tesla’s subsidy need to be reexamined?

The price of bitcoin has come to the $50,000 mark. Though, the mining business became very competitive and expensive due to a bidding war for mining equipment. But due to an upward trend in the price, mining bitcoin is profitable again despite decreasing block reward system. Bitcoin miners are making a lot of money confirming blocks.

But many regulators around the world have been warning against trading in Bitcoin, though some have backed it. In 2017, Japan accepted Bitcoin as a legal currency and even officially recognized exchanges that deal in cryptocurrency.

Through some of their decisions, many large global players have given legitimacy to cryptocurrency. Bitcoin is showing strength and has the backing of big investors. It is becoming a mainstream asset class.

Those who want to invest in Bitcoins should invest thinking long term. Since short-term investment can prove to be volatile.