Popular
What is China’s ‘Wolf Warrior’ Diplomacy?
Latest on Tunisia and Arab Spring
What are VPNs, and why are they in the news always?
Few terms coming up in focus to understand the troubled global economy
U.S. Fed interest rate hike and its impact on India
Dispute between Armenia and Azerbaijan – The past and the present
Why are special drawing rights (SDR) in the news always?
The world faces a growing stagflationary storm
What is and Why De-Dollarisation?
International Energy Agency (IEA)
Global Reports/Agreements 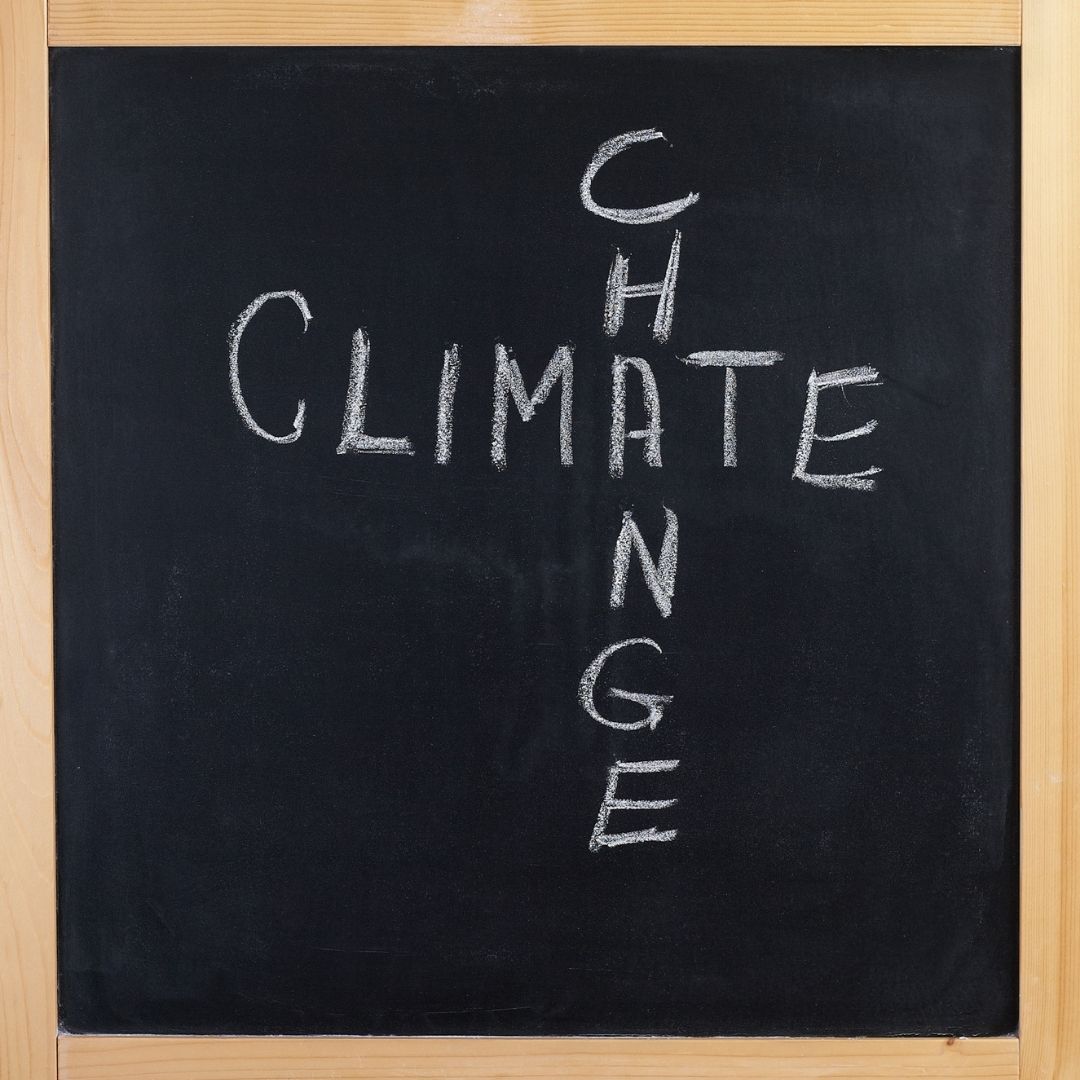 The world is not only hurting due to COVID and economic distress but also reeling from climatic disasters. 2011-2020 was the warmest decade, and the year 2020 was one of the three warmest years on record.

The outcome was the following documents.

The most abundant greenhouse gas is carbon dioxide. It has become a direct factor for measuring climate change.

The developed countries have been the major contributors. The United States has the highest, followed by the European Union and China in historical emissions.

But extreme weather events have not deterred countries from investing in fossil fuels. Carbon dioxide emissions (from fossil fuels and carbonates) dominate total greenhouse gas emissions. In fact, since the beginning of the industrial era from 1750, fossil fuels have remained the main source of CO2.

2020 has witnessed increasing wildfires, new extreme temperatures on the land, sea, and especially in the Arctic, and a record number of hurricanes in the Atlantic because of global change in the temperature.

The main objective of UNFCCC is to stabilize greenhouse gas concentrations in the atmosphere. The parties to the convention meet annually in the Conference of Parties (COP) to discuss the progress that has been made in dealing with climate change.

Conference of the Parties (COP) is the decision-making body of UNFCCC. They meet in Bonn (Germany), the seat of the secretariat unless a country offers to host the session.

In 2015, COP21 was held in Paris that resulted in Paris Agreement. It is a landmark environmental accord that is adopted to address climate change and its negative impacts. The idea is to bring every country to the table by 2020 and spell out a plan for years after that.

The goal is to keep the rise in global temperature below 2 degrees Celsius and preferably limit it to 1.5° Celsius (compared to pre-industrial levels). Temperatures have already risen by almost 1 degree Celsius since the industrial revolution.

It is a historical document where each country has pledged to implement plans that will limit their greenhouse gas (GHG) emissions. But it is a voluntary agreement in which countries are free to choose their climate targets, called nationally determined contributions (NDCs).

The agreement asks developed countries to provide technological and financial assistance to the developing world in its quest to fight climate change.

In 2019 COP25 was held in Madrid (Spain). No concrete plans as to how to combat growing climatic urgency was worked out.

The Paris Agreement is the continuation of the Kyoto Protocol that was an earlier agreement to deal with climate change but had come to an end in 2020. Kyoto protocol (that entered into force in 2005 ) concept “Common but differentiated responsibility”, a principle that fixed responsibility to reduce emissions by a greater amount on the shoulders of the developed world because they were the major polluters. It was legally binding, unlike the Paris agreement. Whether it was a success or failure, is still debatable. On the other hand, the Paris Agreement requires that all countries (rich, poor, developed, and developing) cut down GHG emissions.

Almost six years after the Paris agreement, all the states have submitted their national contributions as to how to mitigate and adapt to climate change. But the contributions are radically insufficient to take the temperature below 2 degrees Celsius, the limit identified by the Paris Agreement.

However, several nations have announced net zero emission targets in the recent past. Net zero-emission means that all man-made GHGs emissions must be removed from the atmosphere. But the policies and plans of nations are not credible enough to meet long-term zero targets.

Plus, there is limited or zero accountability. Neither there is a robust review function to ensure compliance nor there is any mechanism to know how much a nation is doing in comparison to others.

The global efforts to tackle climate change are in tatters. Despite approx 6% decline in CO2 emissions due to economic slowdown in 2020, the current policies of the countries put the planet on a 3.2 degrees Celsius temperature increase trajectory.

The “Emission Gap Report 2020” findings say that the G20 nations, which are responsible for 80% of GHG emissions, are collectively not on track to meet their modest Paris Agreement commitments.

Countries have always viewed climate negotiations as economic and not as environmental talks. For instance, China’s NDCs are inadequate. Donald Trump stated that reducing emissions will hurt the USA economy and benefit China. He even walked out of the Paris Agreement. Though Biden administration’s decision to join the agreement again is a welcome step.

Developed countries are expected to make higher emission cuts as compared to developing countries. But if a rich country does not commit to a higher target, no one can question or demand a revision. Besides, if a nation fails to meet its NDCs, there is no penalty. The Paris Agreement is, therefore, based on goodwill and moral persuasion.

The IPCC (Intergovernmental Panel on Climate Change) report states that a complete transformation is needed not that of the global economy but of society too if we want to avoid a hotter world. But the Paris Agreement falls short of this imperative.

The fact is that every country is looking out for its own interest. It is the reason why the agreement will not be able to limit warming below 2 degrees Celsius. Further temperature rise, even of 1.5°C, may result in catastrophic and irreversible changes as per reports. Therefore, the world would make a big mistake by putting all its efforts into the Paris Agreement to meet the climatic goals. We need a radically different strategy.

For the article on Effects of Climate Change – click here

Very concise and we’ll explained..
All your articles are very interesting and to the point and give the basic idea to even a layman to understand. Keep it up.👍