Popular
What is the Wassenaar Arrangement?
Recognizing Gaslighting
What is China’s ‘Wolf Warrior’ Diplomacy?
Latest on Tunisia and Arab Spring
What are VPNs, and why are they in the news always?
Few terms coming up in focus to understand the troubled global economy
U.S. Fed interest rate hike and its impact on India
Dispute between Armenia and Azerbaijan – The past and the present
Why are special drawing rights (SDR) in the news always?
The world faces a growing stagflationary storm
Motivation 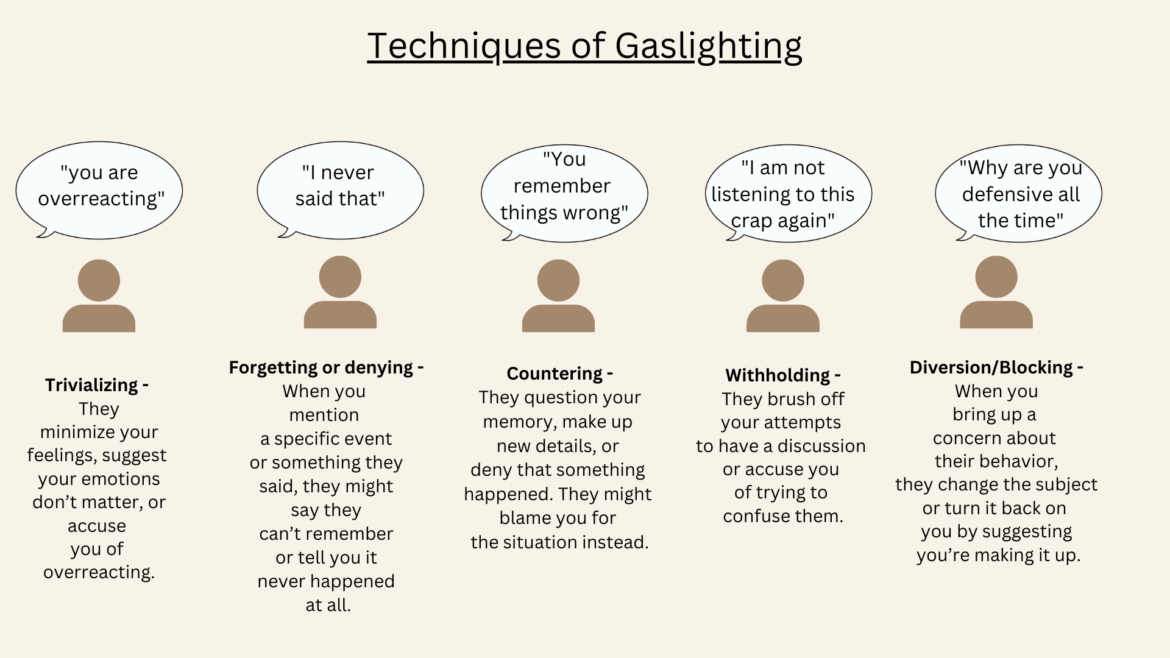 The oldest dictionary publisher in the United States, Merriam-Webster, has chosen “Gaslighting” as its Word of the Year. According to the company, searches for the word on its website have gone up by 1,740% in 2022.

Imagine this: You are ready to approach someone about a wrong that you are certain they have committed. You have mentally played out the entire conversation.  However, as soon as you bring up the subject, they lose control and launch into a barrage of defenses that are so compelling that they make you think you were the one who misunderstood them. You eventually apologize, they ‘forgive’ you, and you move on. You have been subjected to “gaslighting” in this situation.

Merriam-Webster defines gaslighting as “psychological manipulation of a person, usually over a long period of time, that causes the victim to question the validity of their own thoughts, perceptions of reality, or memories and usually leads to confusion, loss of confidence and self-esteem, uncertainty about one’s emotional or mental stability, and dependence on the perpetrator.” A person who is gaslighted might feel anxious, sad, confused, or have low self-esteem.

Abusers often use stereotypes or weaknesses that have to do with a person’s gender, sexuality, race, nationality, or class. More than ever, gaslighting is a cause for concern.

How did the word emerge? The word “Gaslighting” comes from the title of a 1938 play by Patrick Hamilton called “Gas Light” and a movie is also based on that play. In both, a man tries to make his wife think she is going crazy. The house’s gas lights dim as a result of his unexplained actions in the attic, but he swears to his wife that the lights are not dimming and that she can’t trust her own observations.

Gaslighting can come from anyone, not just a romantic partner. It could be a toxic friend, a controlling parent, or a boss who likes to pick on people. One can also be gaslit by a group, not just by a single person.

How can you recognize gaslighting?

A Cycle of Warm-Cold Behavior:

Gaslighting of Misinformation: In this age of “fake news,” conspiracy theories, and Twitter trolls, “gaslighting” has become a word for modern times.

In medicine, some women are gaslighted by their doctors, who may use the stereotype that women are irrational to convince a female patient that nothing is really wrong with her.

This is when statements made by a public figure or an ordinary person that is widely shared on social media can cause women as a whole to doubt themselves.

Transgender people can be gaslighted when someone tries to make them think they have a mental health disorder.

Gaslighting in the Legal System:

The legal system is a key place for gaslighting to happen when abusers take over the story and “flip” it by using stereotypes about women being irrational and aggressive.

Gaslighting in the Workplace:

A person may be gaslighted if someone in a position of power makes them question themselves in a way that hurts their career or confidence in their abilities.

In modern times, it’s not unusual for a politician or political group to use gaslighting as a way to change the conversation and manipulate people into supporting or not supporting a certain point of view.