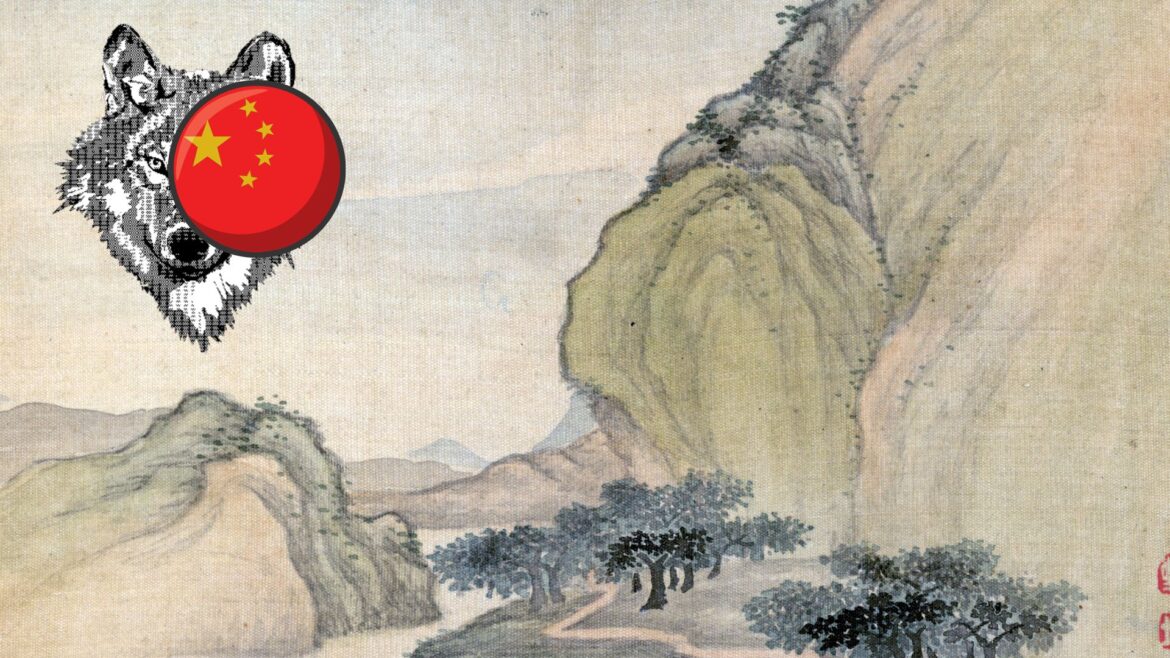 In the civil war of 1945–1949, the ruling government of China fled to Taiwan after being defeated by communist forces. The Communist Party of China, led by Mao Zedong, established the People’s Republic of China (PRC) on the Chinese mainland. The “fall” of China to communism in 1949 led the US to suspend diplomatic ties with the PRC for decades.

Mao ruled for 27 years until his death in 1976. Today, Xi Jinping is called the new Mao. After Mao’s death, China’s elite vowed never again to allow such a concentration of power because Mao ruled as more than a dictator—he was practically a Communist demigod. But now, the most powerful man in China since Mao, Xi Jinping, is on the brink of total power. Xi took office in March 2013. He will undoubtedly be named president for a third term, and this “time he’s much stronger and much more powerful”.

The Chinese Communist Party (CCP) is vast. There is almost no opposition — checks and balances — in the party leadership anymore. In 2018, the two-term presidential limit was removed. Otherwise, Xi would have stepped down in 2023. None dare challenge or criticize Xi Jinping, who creates what we call “arbitrary rule”.

Over the course of his ten years as leader, he has tightened his personal grip on the Communist Party, as well as the party’s grip on the country. He has removed rivals and enemies through anti-corruption purges and has cracked down on grassroots dissent through increased censorship and surveillance.

When Xi came to power, the US was still China’s partner. Since then, Xi has elevated Washington to the status of China’s main adversary. His predatory industrial programmes, aggressive pursuit of contested territorial claims in the South China Sea, and friendship with Russian President Vladimir Putin, which continued despite Russia’s invasion of Ukraine, have all strained relations.

‘Wolf Warrior’ Diplomacy is a term that has gained popularity, particularly since Xi Jinping became President of China. It is an unofficial term for the more aggressive and confrontational communication style adopted by Chinese diplomats in the last decade. It is manifested in Chinese diplomats taking hostile stances in host countries, such as failing to appear when summoned, refusing to apologize for lapses, and so on. It confronts head-on any criticism of China in the public sphere. Some examples can be found in the form of social media messaging, where Chinese officials are quick to respond to any allegations made by the West and proactively launch attacks. The term was inspired by a 2015 Chinese action film titled “Wolf Warrior” and its sequel.

The Need for Wolf Warrior Diplomacy: The change in strategy has been attributed to a variety of reasons, such as Xi’s more authoritarian tendencies in comparison to previous leaders; deteriorating US-China relations under former US President Donald Trump; the coronavirus pandemic-related accusations against China, etc.

Xi Jinping has brought about significant changes in the country’s governance, economic agenda, and foreign policy. Through aggressive diplomacy, China claims it is defending its interests and giving tit-for-tat responses to the West. The next five years under Mr. Xi are likely to bring an increase in tensions with the West.

At this point, there is little evidence that he intends to change course. As evidenced by zero-COVID or “wolf warrior” diplomacy, Xi will make policy decisions that may benefit his own political standing or his vision for China’s future but are detrimental to the country in many other ways. The only question is whether current poor conditions in China—a slowing economy, the strains of zero-COVID, and increased tensions with the international community—have weakened him sufficiently to allow other Communist Party factions to place officials in senior positions who can check his power and change his policy programme.