Popular
What is the Wassenaar Arrangement?
Recognizing Gaslighting
What is China’s ‘Wolf Warrior’ Diplomacy?
Latest on Tunisia and Arab Spring
What are VPNs, and why are they in the news always?
Few terms coming up in focus to understand the troubled global economy
U.S. Fed interest rate hike and its impact on India
Dispute between Armenia and Azerbaijan – The past and the present
Why are special drawing rights (SDR) in the news always?
The world faces a growing stagflationary storm
Economy 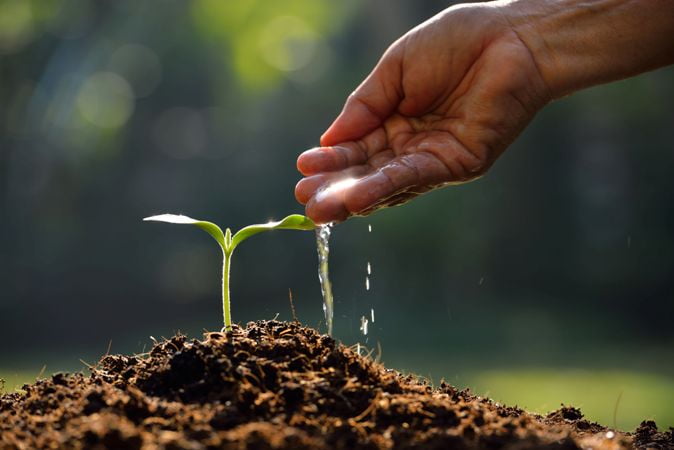 Under economic crisis, any theory to revive the economy can be misapplied that can end the trust in the government. Because of this, there is a strong relationship between economics and politics.

If consumer spending is low, firms end up having unsold goods. As a result, they cut back on investment. Low investment results in people losing jobs and higher unemployment mean further lower spending. This is the major cause of concern due to which India is going through demand drought phase.

As per Keynes, after the credit crunch, there is a need for expansionary fiscal policy (government spending) to increase the demand. This kind of policy results in government debt, which is otherwise hard to push. But now government spending can increase the sentiments of the private sector also and they can end up spending too.  But major criticism to this is the political cost. To revive the economy, the government can end up in corrupt spending i.e on projects with vested interests.

But right now the Indian government is under doldrums whether to keep the fiscal deficit under check (by decreasing expenditure) or foster economic growth through tax cuts and higher expenditure (there is need to increase the consumer demand by giving money in their hands). Corporate tax has already been reduced but tax cuts work best when applied to individual income. Tax reduction can increase the money supply, especially of poor and middle-class families.

In India, the growth has come down to 5% in the first quarter of 2019-2020. Structural reforms like demonetisation and GST has disrupted the economy. Rural and agricultural distress is not unknown. Overall agricultural and wage growth has stagnated that too in a country where more than 50% population is rural and dependent on the agriculture sector. On the global front, trade wars between USA and China, the rise in crude oil prices, uncertainty related to Brexit, have a ripple effect on the Indian economy too.

The main aim is to bring back liquidity in the market as households income has declined and future expectations are not in favour to spur the demand. Moreover, the future profitability of projects has declined causing overall investment to decrease. Extreme climatic conditions like floods further hamper the livelihood. India, as a country has a long way to go and being developing in nature where growth opportunities are many, 5% growth, is dismay.


Signs of Slow Down In Indian Economy :