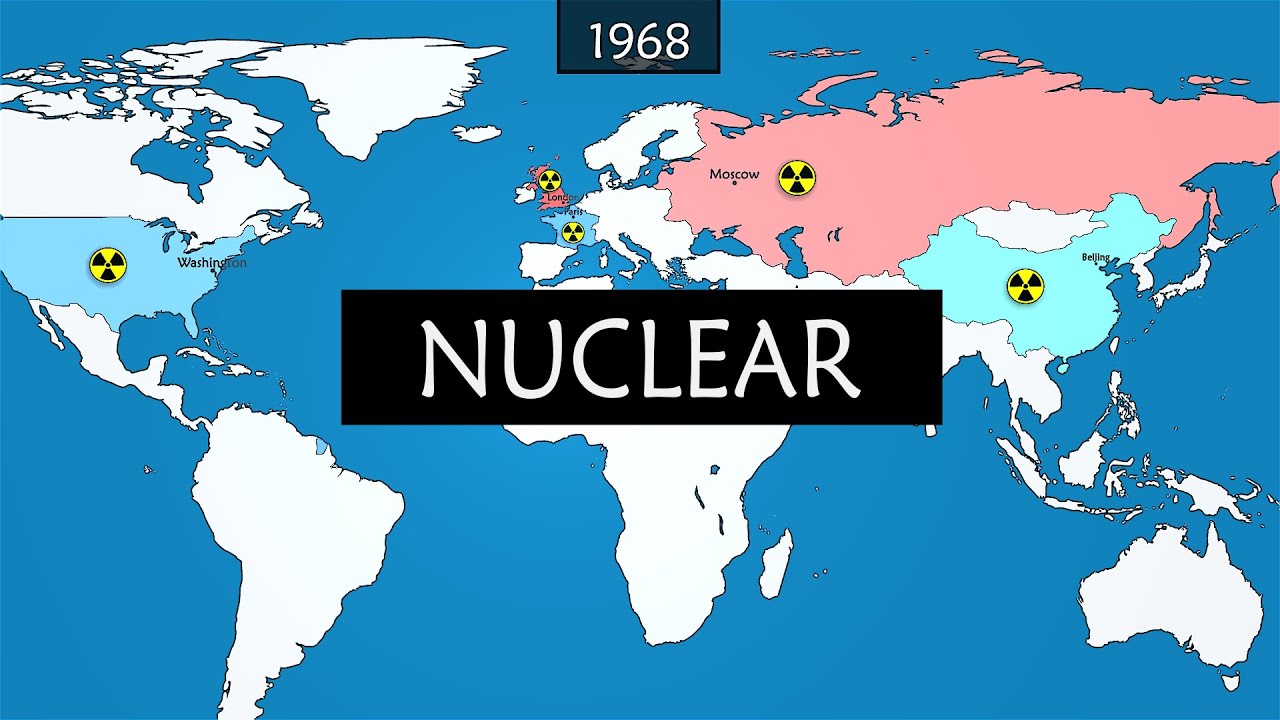 Photo by Jon from Pexels

Nuclear energy has an impact on geopolitics and international relations. If used as an energy resource for producing electricity, it can help mankind but if used into weapons, it can destroy the world.

One school of thought is critical, nonetheless, which states that the stakes are so high that nothing positive can come out of it. Case in point Fukushima nuclear accident in Japan. In 2011,  an earthquake, followed by a tsunami, interrupted the working of the reactors in such a way that it caused a major nuclear accident.

Yet climate change issues and rising greenhouse effects have paved the way for nuclear power that does not produce direct carbon dioxide emissions. However, the disposal of nuclear waste has become a challenge for policymakers.

The video here shows the timeline and history of nuclear energy.

Fine way of telling, and fastidious article to get data on the topic of
my presentation subject, which i am going to deliver in university.

Its like you read my mind! You seem to understand a lot approximately this, like you wrote the e-book in it or something. I think that you can do with a few percent to drive the message house a little bit, however other than that, this is magnificent blog. An excellent read. I’ll certainly be back.|

Thanks to my father who informed me regarding this web site, this webpage is truly amazing.|

First off I would like to say fantastic blog! I had a quick question which I’d like to ask if you don’t mind. I was interested to know how you center yourself and clear your head prior to writing. I have had difficulty clearing my mind in getting my thoughts out there. I truly do take pleasure in writing but it just seems like the first 10 to 15 minutes are generally lost simply just trying to figure out how to begin. Any ideas or hints? Thank you!|

Thank you for the feedback. Doing a regular writing practice will help you a lot. Maybe start with a topic that you are really interested in.

Just want to say your article is as amazing. The clearness on your post is just nice and that i could suppose you are an expert in this subject. Well together with your permission allow me to clutch your feed to stay up to date with imminent post. Thank you 1,000,000 and please keep up the rewarding work.|