Popular
What is the Wassenaar Arrangement?
Recognizing Gaslighting
What is China’s ‘Wolf Warrior’ Diplomacy?
Latest on Tunisia and Arab Spring
What are VPNs, and why are they in the news always?
Few terms coming up in focus to understand the troubled global economy
U.S. Fed interest rate hike and its impact on India
Dispute between Armenia and Azerbaijan – The past and the present
Why are special drawing rights (SDR) in the news always?
The world faces a growing stagflationary storm
PolityWorld History 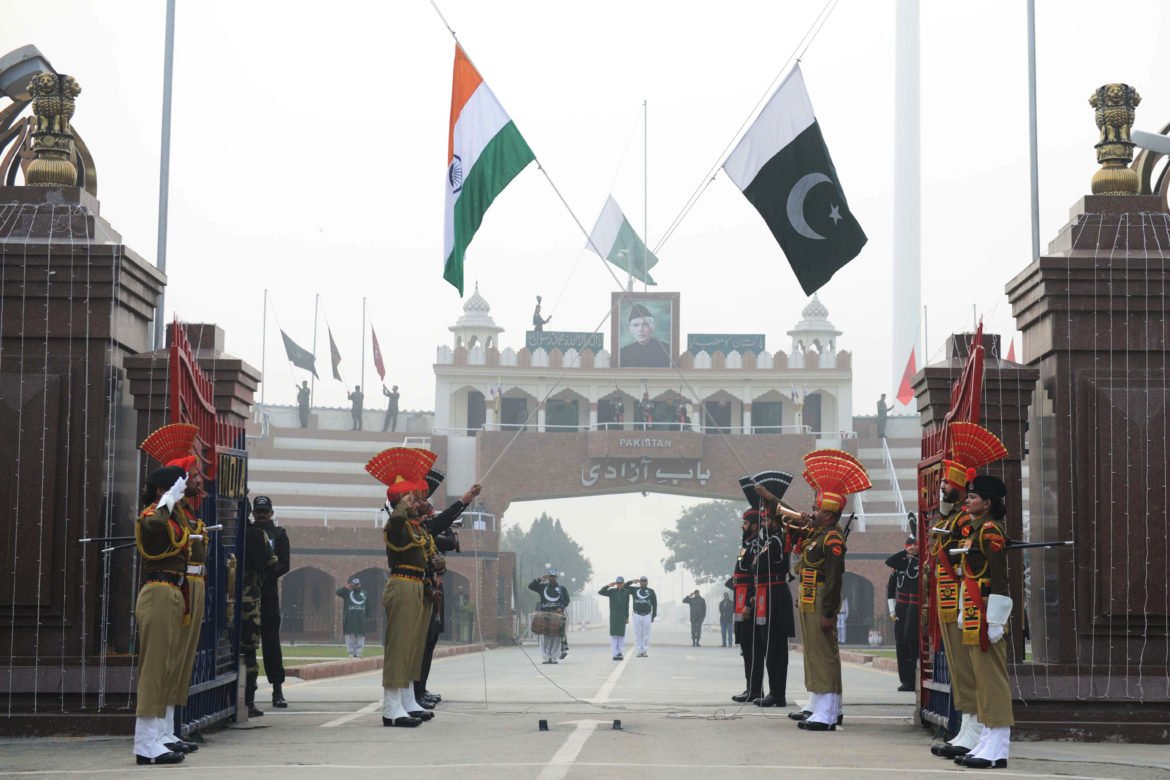 India Pakistan war of 1947-1948 – Issue of Kashmir was the bone of contention between India and Pakistan. Kashmir which was dominated by the Muslim population ultimately acceded to India in 1947 which was a secular state with a population of Hindu majority.

After the war, India threatened to stop the water flow going to Pakistan. Due to which Pakistan panicked and went to the United Nations. As a result, Indus treaty was signed in 1960. According to this treaty total of six rivers were divided between India and Pakistan with upper rivers Chenab, Jhelum, Indus given to Pakistan and Ravi, Beas and Sutlej to India. Jawaharlal Nehru, then prime minister of India went to United Nations for resolution of Kashmir issue. United Nations did not respond as expected. It was a mistake by Jawaharlal Nehru to go to United Nations as he ignored geopolitical reality. UNSC was a platform for rivalry between the US and USSR. US taking the side of Pakistan forced UNSC to treat Kashmir as a disputed territory.

It was fought on 2 fronts:-

1. Rann of Kutch – Dispute over territorial claims of both countries over Kutch. Pakistan claimed it as part of the Sind province. This problem was settled with the mediation of UK under the insistence of US.

Why US did not intervene directly in the conflict?

The result was that 90% of land Rann of Kutch went to India and 300 sq. miles went to Pakistan.

2. Kashmir – Indian army fought with Pakistani army and defeated them. Not only this, Indian army reached Lahore but ultimately returned back without taking any benefit. This was ended with Tashkent agreement with the help of Russia. War of 1965 was a victory of Indian forces in the battlefield but this agreement was a defeat of Indian officials in diplomacy. Lal Bahadur Shastri died due to heart attack in Tashkent itself.

Liberation of Bangladesh – Reason of Dispute between West Pakistan and East Pakistan (Bangladesh):-

Therefore, a rift between East and West Pakistan

So finally after the failure of the international community, especially the US respond to India’s concern, Indira Gandhi took a decision to send Indian military to Bangladesh. Indian army trained most of the Mukti Bahini volunteers to fight the Pakistani army.

Indian military formally launched the war on Pakistan on 6th December 1971 led by General Manek Shaw. Pakistan apart from fighting with the Indian army tried to gather sympathy of the international community against India. Pakistan tried to voice its concern in United Nation General Assembly and accused India of interfering in internal affairs. But, due to the presence of mind of Indian diplomats, it failed.

It was the last days of the war when Indian diplomats contacted the Indian army to know the situation of war and thereby to think of ways to handle the situation in UN General Assembly. When General Manek shah told them that army needed 24 hours to end the war, Indian diplomats purposely made a very long speech so that most of the time could be consumed in the reading of the speech in English along with its translation in other 4 languages. Indian diplomats could succeed in preventing Pakistan to present their case in UNGA. Before Pakistan could turn up, Indian army declared a ceasefire on 16th December 1971, liberating Bangladesh successfully.

Meanwhile, timely ceasefire also prevented USAs 9th Naval fleet from entering Bay of Bengal who came very near to Bangladesh coast but had to return without helping Pakistan. This also tested the base of Indo-USSR friendship treaty signed in the same year as USSR also deployed its navy in the Indian ocean to deter US navy’s help against India. Not only this, it also warned China to keep out of the conflict, thus avoiding turning the war between India and Pakistan into a global conflict which ultimately helped India to win the war.

War ended with Shimla agreement where two countries accepted that any future resolution of conflict will be solved only through a bilateral mechanism without any outside involvement. According to analysts it was again diplomatic failure of India because Pakistan never remained committed to terms of Shimla Agreement and tried to internationalise issue whenever and wherever possible.

Pakistan took up arms against India by occupying Siachen glacier in Kashmir. It is again linked to the demarcation of territory. Due to mountainous terrain, line of control is not defined properly. For the first time friends of Pakistan i.e US and China supported India’s stand and asked Pakistan to respect LoC and refrain from using violence. The war was finally won by India.

Till now the present situation is that India considers Kashmir as its integral part. Pakistan rejects India’s claim. According to them Maharaja Harisingh’s decision to accede to India was taken under pressure and it does not reflect the will of the people. Although minorities in India are very well integrated in India as well as Indian constitution grants special protection to them but view of Pakistan is that Muslims are at a disadvantage in India. Also, Pakistan is involved in sponsoring terrorism in India. Pakistan believes that increasing violence in Kashmir shows that people in Kashmir do not want to remain in India and consider this as freedom struggle of Kashmiris.

Latest on the Kashmir issue, follow the link Kashmir Issue and Article 370 Explanation

Explained in an easy language