Popular
Latest on Tunisia and Arab Spring
What are VPNs, and why are they in the news always?
Few terms coming up in focus to understand the troubled global economy
U.S. Fed interest rate hike and its impact on India
Dispute between Armenia and Azerbaijan – The past and the present
Why are special drawing rights (SDR) in the news always?
The world faces a growing stagflationary storm
What is and Why De-Dollarisation?
International Energy Agency (IEA)
Food and Agriculture Organization (FAO)
PolityWorld 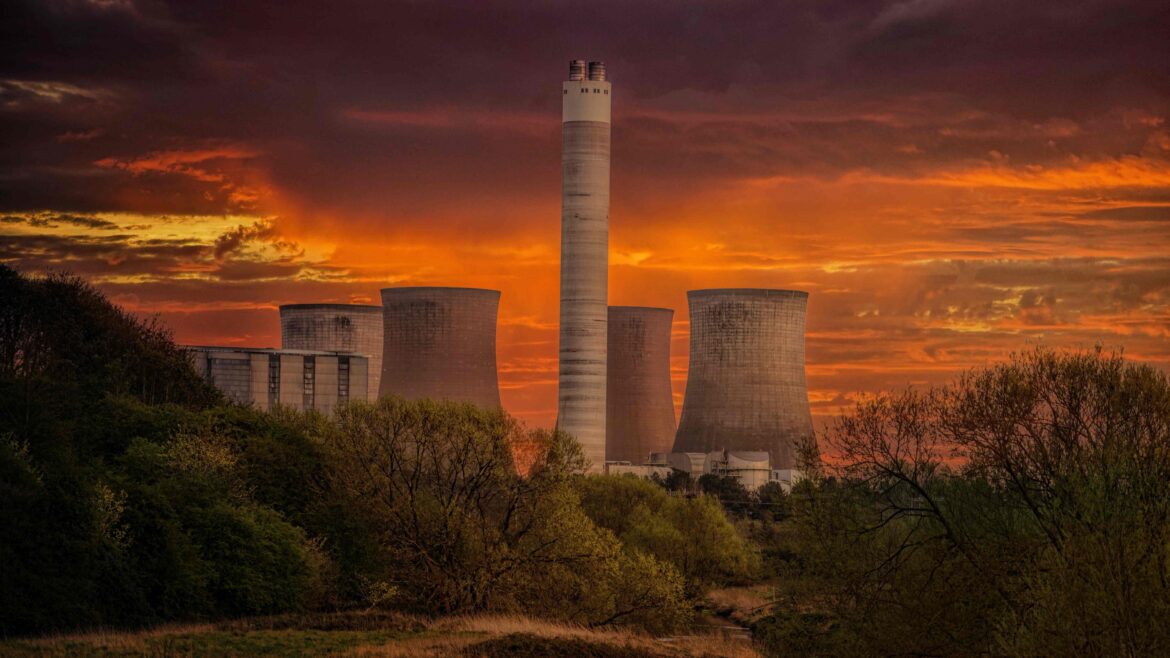 Photo by Johannes Plenio from Unsplash

Are nuclear weapons significant in international politics? They act as a deterrence i.e. they help in avoiding war. Secondly, it gives a country diplomatic leverage in negotiations e.g. USA’s approach towards India changed drastically after the Pokhran II test in 1998.

– India’s nuclear program was peaceful i.e. for energy purposes only.

– He believed in nuclear disarmament and a nuclear-weapon-free world.

– the operation was called “Smiling Buddha”

– Why this test? In the 1950s Nehru and China signed the Panchsheel agreement (five principles of peaceful coexistence), but it failed due to the 1962 war with China. It was the greatest foreign policy failure India ever faced. Then, in 1965 came the war with Pakistan. In 1968, China became a nuclear-weapon state. In 1970, NPT came, and India did not sign. NPT got sealed for vertical expansion, and China became the last P5 member (permanent fifth member). In 1971, there was India – Bangladesh war. India’s perception of national security changed.

– the operation was called “Shakti”

– Why this test? Firstly, due to clandestine collaboration between China and Pakistan. Secondly, India losing its security umbrella with the disintegration of the USSR in 1991. As a result, USSR’s position as a world leader was reduced. Thirdly, India’s rise as an economic power.

India has not signed NPT but is using nuclear technology for both military and civilian purposes. Therefore, it is under pressure.

In 1974, the Pokhran I test took place. In the same year, NSG was formed (by the USA) to alienate India from the supply of nuclear fuel for its civilian nuclear plants by any of the members of NSG. But, due to India’s political goodwill, France and Russia defied the orders and came to the rescue of India, and continued their supply.

Post-1998, to penetrate India’s nuclear energy market, the USA changed its approach towards India. It started using the NSG platform to woo India for nuclear commerce.

To facilitate nuclear commerce with India, the USA sought a waiver from NSG whereby India was given an exception from the rule that non-signatory of NPT cannot have technology transfer from any of the members of NSG.

To facilitate, the nuclear liability law had to be made. USA expectation was to make a law that allowed foreign exporters to escape in case of any nuclear accident. But India could not fulfill this expectation. Under the pressure of opposition as well as guided by national interest, Indian lawmakers passed the nuclear liability act with stringent provisions such as the right to compensation for both Indian plant operators as well as the Indian public (in 2011).

USA reacted to this with great disappointment and made NSG cancel the waiver that it granted India in 2008. The USA also raised a point that as India has signed Convention on Supplementary Compensation (CSC), in case of a nuclear accident, India’s domestic national liability law has to comply with CSC.

Indian government reacted by saying that India’s domestic laws are sovereign and cannot be superseded by any international law. At the same time, it is only the supreme court in India that has the authority to decide upon the validity of the nuclear liability law of India and no other organization.

India also sought a guarantee from other nuclear fuel suppliers like France and Russia of their assistance.

Under USA pressure, the Indian government (executive only) came up with new rules that seek to give relief to nuclear suppliers like the time period of claiming compensation was fixed. Secondly, the amount of compensation that can be claimed by nuclear plant operators is fixed.

NSG membership cannot be linked with NPT. But, it can be linked with International Atomic Energy Agency (IAEA). And India has closely cooperated with IAEA. Therefore, India advocates that its case should be judged independently without prejudice.

I am not sure where you’re getting your info, but good topic.

I needs to spend some time learning more
or understanding more. Thanks for wonderful info I was looking for this info
for my mission.

“Greetings! Very useful advice in this particular article! It’s the little changes which will make the greatest changes. Many thanks for sharing!”

I am truly pleased to glance at this weblog posts which includes tons of useful facts, thanks for
providing these kinds of statistics.

Very nice post. I just stumbled upon your blog
and wanted to say that I’ve truly enjoyed surfing around your blog posts.
In any case I will be subscribing to your feed and I hope you write again soon!

I was able to find good advice from your articles.