Popular
What is the Wassenaar Arrangement?
Recognizing Gaslighting
What is China’s ‘Wolf Warrior’ Diplomacy?
Latest on Tunisia and Arab Spring
What are VPNs, and why are they in the news always?
Few terms coming up in focus to understand the troubled global economy
U.S. Fed interest rate hike and its impact on India
Dispute between Armenia and Azerbaijan – The past and the present
Why are special drawing rights (SDR) in the news always?
The world faces a growing stagflationary storm
Environment 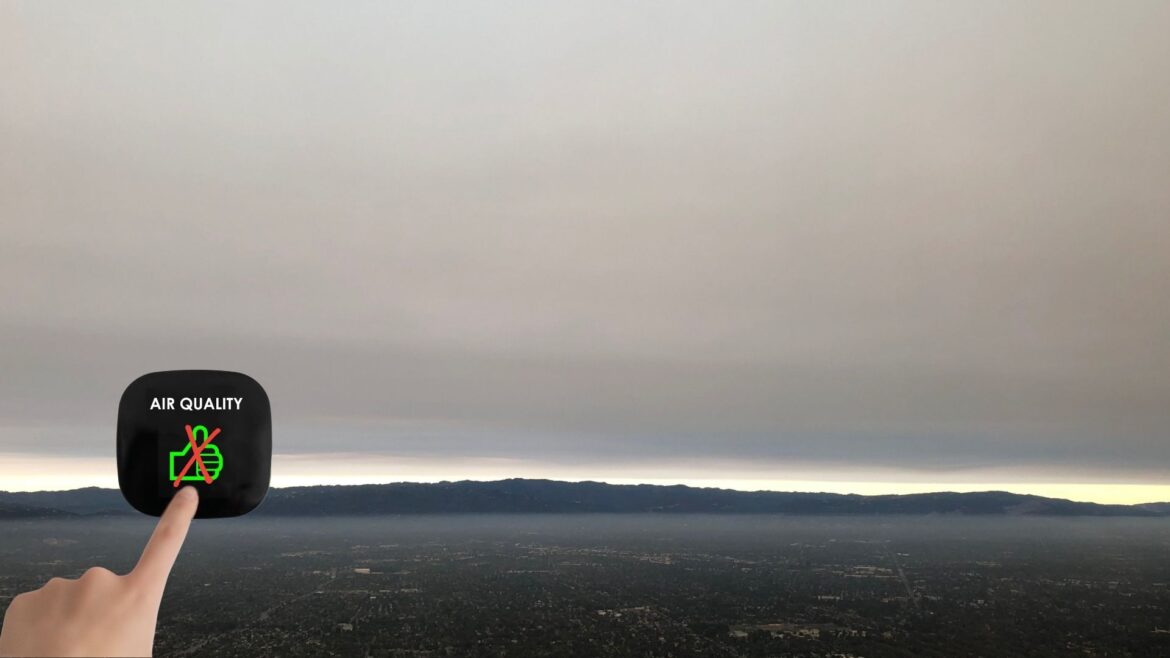 The report revealed that not a single country managed to meet the WHO’s air quality standard in 2021.

Bangladesh is the most polluted country in the world. New Delhi remains to be the world’s most polluted capital city for the fourth consecutive year, according to the World Air Quality Report, prepared by Swiss organization IQAir. Ninety-three cities around the world reported PM 2.5 levels that were 10 times the recommended level. According to IQAir, its data is based “exclusively” on-ground sensors, and nearly half of them are operated by governmental agencies around the world.

While Delhi ranks fourth in the world for air pollution, Rajasthan’s Bhiwadi is the most polluted place on the planet. India is home to ten of the world’s top fifteen most polluted cities. According to the report, the capital Beijing has maintained a five-year trend of improved air quality, which is attributed to emission control and reductions in coal power plant activity and other high-emission industries.

Air pollution is now regarded as the world’s largest environmental health threat. Air pollution causes and aggravates a wide range of diseases, from asthma to cancer, lung illnesses, and heart disease. According to the University of Chicago’s air quality life index, residents in Delhi and Lucknow in India, for example, could live an extra decade if air quality levels met WHO standards.

Vehicle emissions, coal-fired power plants, industrial waste, biomass combustion for cooking, and the construction industry are the major sources of air pollution. The report specifically mentions smoke from crop-burning after the rice harvest.

The report is based on measurements of PM2.5 in the air from 6,475 cities in 117 countries, regions, and territories around the world. The WHO’s September 2021 guidelines call for good air quality with PM2.5 concentrations ranging from 0 to 5 g/m3. However, all these cities have ultra-fine particulate matter (PM)2.5 levels at least 10 times more than the approved limits.

The fine particles, or particulate matter 2.5 (PM2.5), refer to tiny particles in the air with a width of two and one-half microns or less. Particles 2.5 microns or smaller are considered especially dangerous to human health because they bypass many of our body’s defenses.

Furthermore, in this age of Covid-19, researchers have discovered that exposure to PM2.5 increases the risk of contracting the virus and experiencing more severe symptoms, including death if infected.

The pressing need for economic development and growing environmental degradation has posed a challenge to all policymakers. A middle path called ‘sustainable development has emerged as the way forward reconciling the two, not fully but mostly.

What can be done?

In countries like Singapore, there is a special tax for an individual to have a personal car. But these are anti-populist suggestions, and nobody will take them up. A well-developed transport system can be a remedy. There should be a fundamental reorientation of transport infrastructure so that we can easily move towards public transport.

In the tag of wars between development and environment, tilting heavily in favor of one will harm both in the long run. Relentless focus on development disregarding the environment will make it unsustainable, and resulting health and environmental costs will offset all economic gains.

Similarly, environmental fundamentalism will slow down much-needed development to reduce poverty, disease, malnutrition, etc. Low generation of economic resources will impact the welfare of both people and the environment. Thus countries need to walk the tight rope balancing the two and aiming for sustainable development.