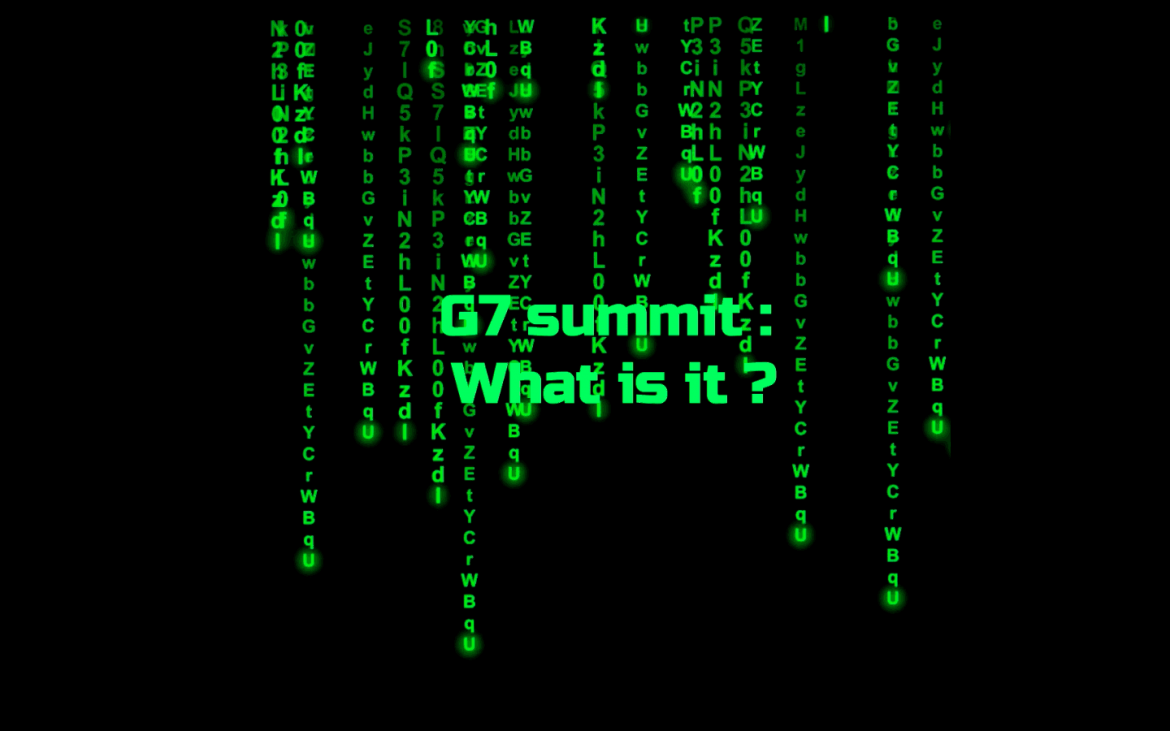 G7 countries (G7 Group) include Canada, France, Germany, Italy, Japan, UK, and the US. Russia got expelled from group G8 following its annexation of Crimea. In a way, we can say G7 represents developed countries.

Annually, G7 countries discuss burning issues and form policies accordingly. Since the decision taken by these powers can have a significant impact, there exists criticism by protesters who claim that the interests of other countries are not raised as they are not represented in the group. Even if decisions of G7 are not binding in nature, reports claim that the group is making a fight against poverty difficult. According to some analysts, G7 is a product of the bygone era.

Before the pandemic, issues discussed included the war between the US and China, the nuclear deal with Iran opposed by the US-led Trump, and unrest in Hong Kong.

G7 came into existence in 1975. It expanded to include Italy and Canada, and the new group represented the powerful world economy. But today, it just represents a few major democracies. It will be more relevant if it includes other relevant countries, and some group representing the eurozone.

But at the same time, we cannot negate the fact that economic institutions like the International Monetary Fund are still primarily run by countries in the G7 group. Moreover, the cooperation of G7 countries was crucial as far as developing Paris Agreement to combat climate change is concerned.

So what makes any international body (like G7 Group) work?

The first and foremost thing is that there should be problems that need solving, and that’s there. But some degree of unanimity and leadership should be there to ensure unity where the G7 group lacks. Therefore, it does receive its share of criticism from time to time. It becomes incapable of addressing global challenges like terrorism, climate change, nuclear proliferation as these issues can hardly be solved without the help of other countries.