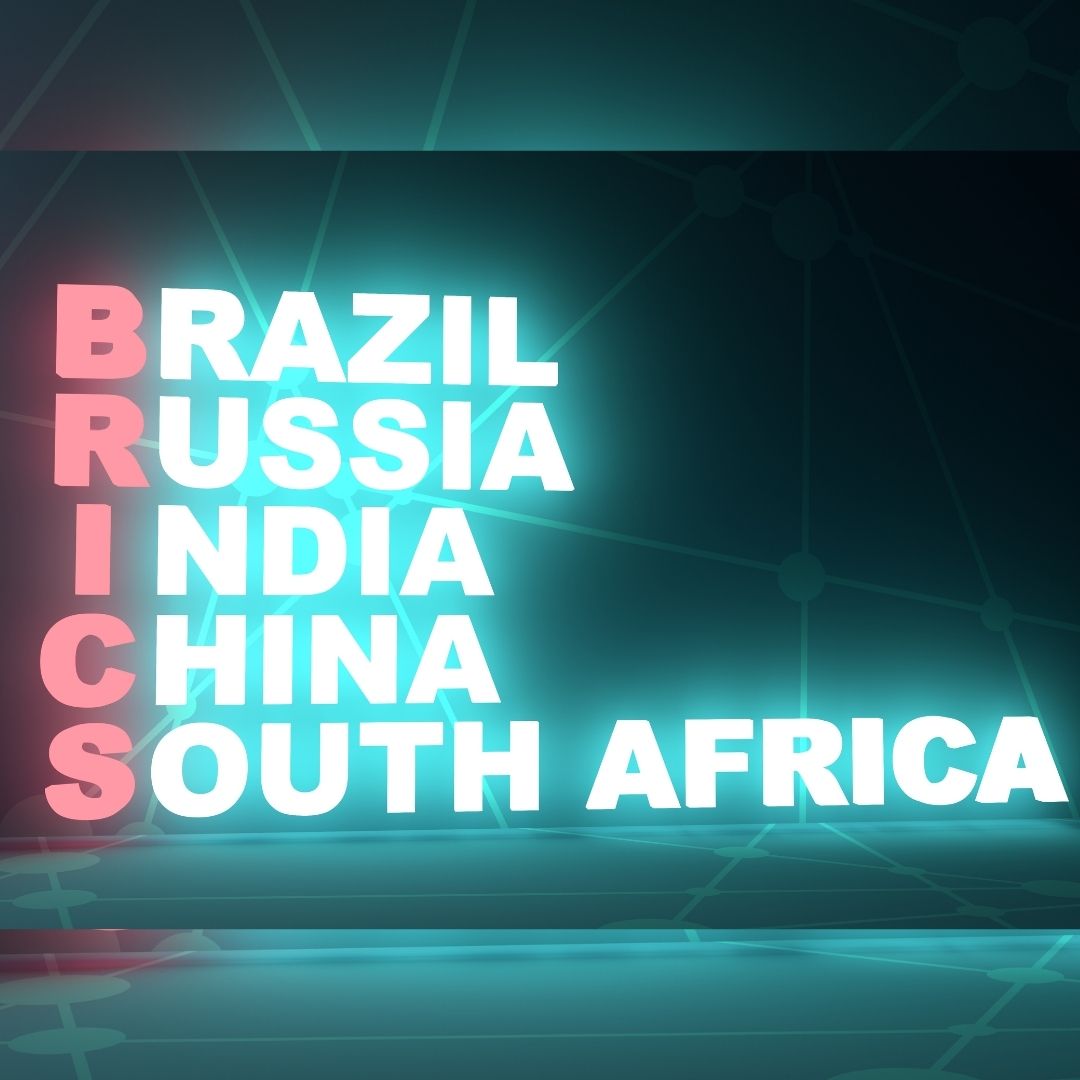 Previously the group was known as BRIC, formalized in 2006. Since the joining of South Africa in 2011, the acronym changed to BRICS. The nations meet annually at summits.

Its chairmanship is rotated annually in accordance with the acronym B-R-I-C-S.

The BRICS members are developing or newly industrialized countries where the discussion relates to political and social-economic coordination. They identify several business opportunities too.

These countries comprise 42% of the world’s population, 30% of the territory, and 18% of the global trade with a combined GDP of USD 16 trillion (22 % of the world’s total Gross Domestic Product).

It is a development bank operated by the BRICS states, which is headquartered in Shanghai, China. Each participant country is assigned one vote here, and none have veto power (unlike the World Bank, where votes are based on capital share).