Popular
Latest on Tunisia and Arab Spring
What are VPNs, and why are they in the news always?
Few terms coming up in focus to understand the troubled global economy
U.S. Fed interest rate hike and its impact on India
Dispute between Armenia and Azerbaijan – The past and the present
Why are special drawing rights (SDR) in the news always?
The world faces a growing stagflationary storm
What is and Why De-Dollarisation?
International Energy Agency (IEA)
Food and Agriculture Organization (FAO)
Intl. Organisations 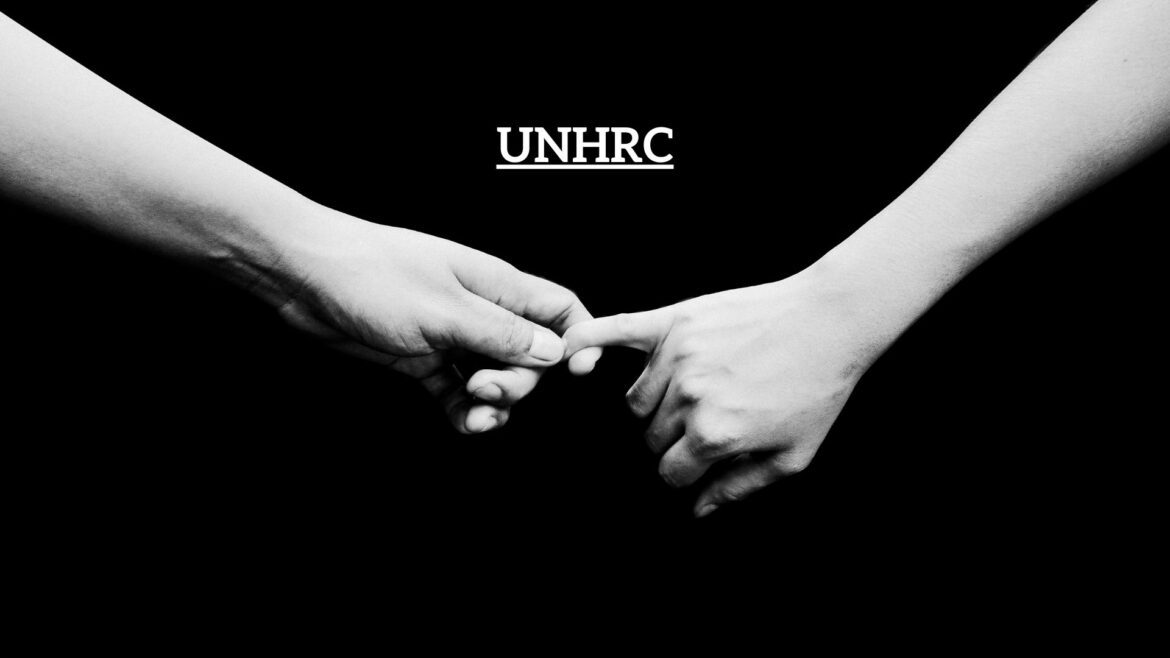 On March 15, 2006, the General Assembly formed the UNHRC by passing a resolution to replace the former UN Commission on Human Rights, which had been strongly criticised for admitting nations with poor human rights records.

The Council is composed of 47 UN Member States who are elected by majority vote through a direct and secret ballot at the UNGA.

Each seat has a three-year tenure, and no member may serve more than two consecutive terms.

The General Assembly has the authority to suspend the rights and privileges of any Council member it determines has committed repeated and systematic abuses of human rights during its term of membership. The suspension process requires a two-thirds majority vote by the UNGA.

The UNHRC passes non-binding decisions on human rights issues through the Universal Periodic Review, which is conducted on a regular basis by all 193 UN member states.

The human rights record of the states such as Saudi Arabia, China, and Russia has also not been in line with the aims and mission of the UNHRC, which has led to critics questioning its relevance.

The Council is governed by a five-member Bureau, which includes a president and four vice presidents, each representing one of the five regional groupings.

UNGA adopted a resolution suspending Russia from the UNHRC over its war in Ukraine. The UNGA may suspend a member’s membership rights by two-thirds of the members present and voting. Before Russia, Libya was the last member to be suspended in 2011. The decision was made in response to the Libyan government’s crackdown on protesters.