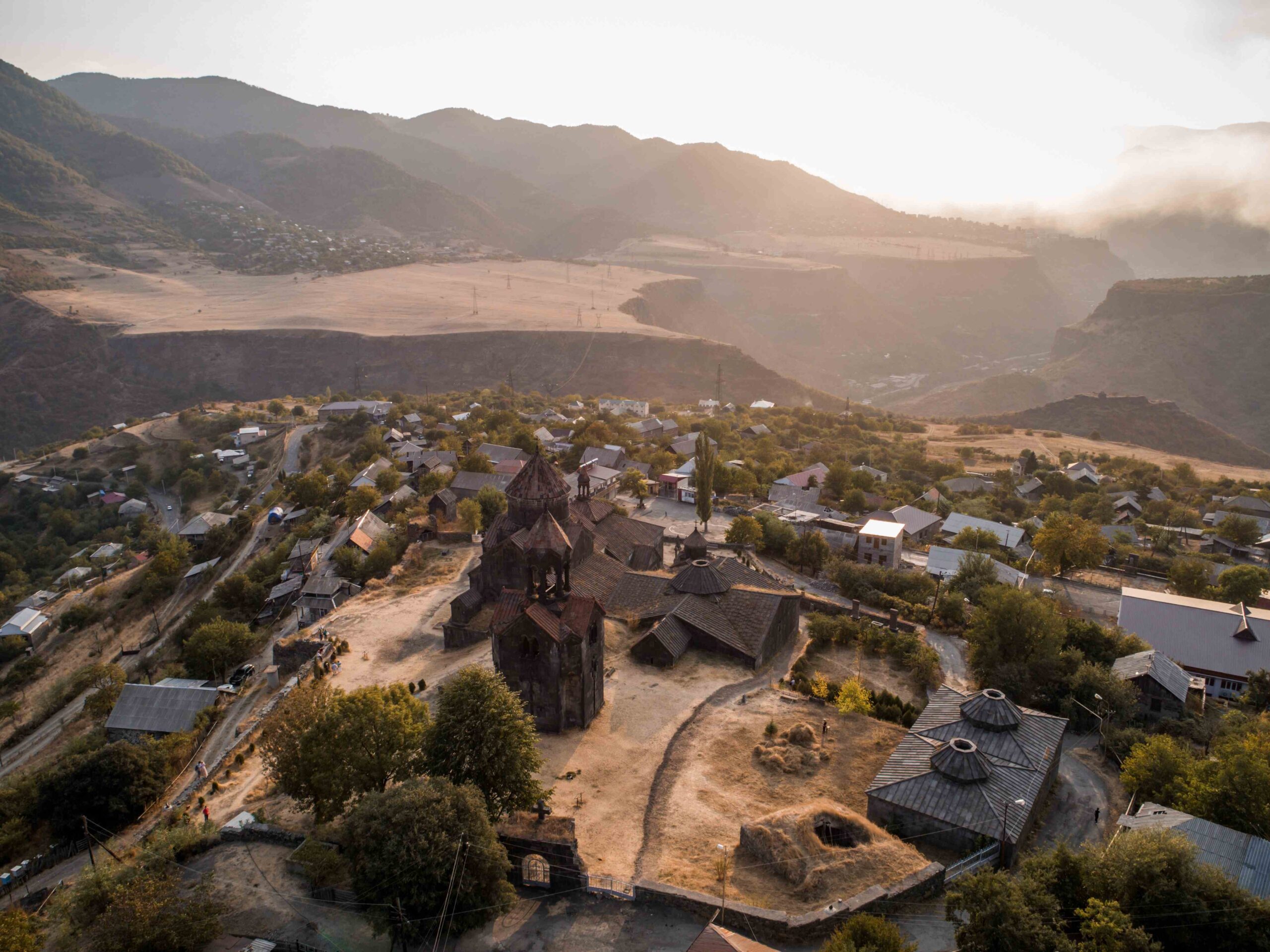 Photo by Mattia Faloretti from Unsplash

Before WW1, twenty lakh Armenians were living in the Ottoman Empire ( present-day Turkey and adjacent areas ). By 1922, the number reduced to four lakhs. The remaining were killed in what historians believe was genocide.

Genocide is well planned out systematic attempt to kill people. But Turkey refuses to believe it be a genocide.

In the USA, a powerful lobby of the Armenian community is pressing the government, that too for years, to consider the atrocities committed during WW1 as the Armenian genocide. If the USA agrees, its relationship with Turkey may face consequences. It seems the Biden administration wants to give it recognition.

During the times of the Ottoman empire, the ruler was a leader of Islamic communities, and Christian Armenian was in minority. Though often subjected to extra taxes and other discriminatory practices, Armenians were better off than many Turkish people.

Before the events leading to WW1 (1914-1918), a movement of Young Turks started with an aim to strengthen the Turkish empire. They overthrew the monarchy and seized power in 1908. Armenians initially believed that they might get a chance at equality. However, Young Turks were less tolerant of them.