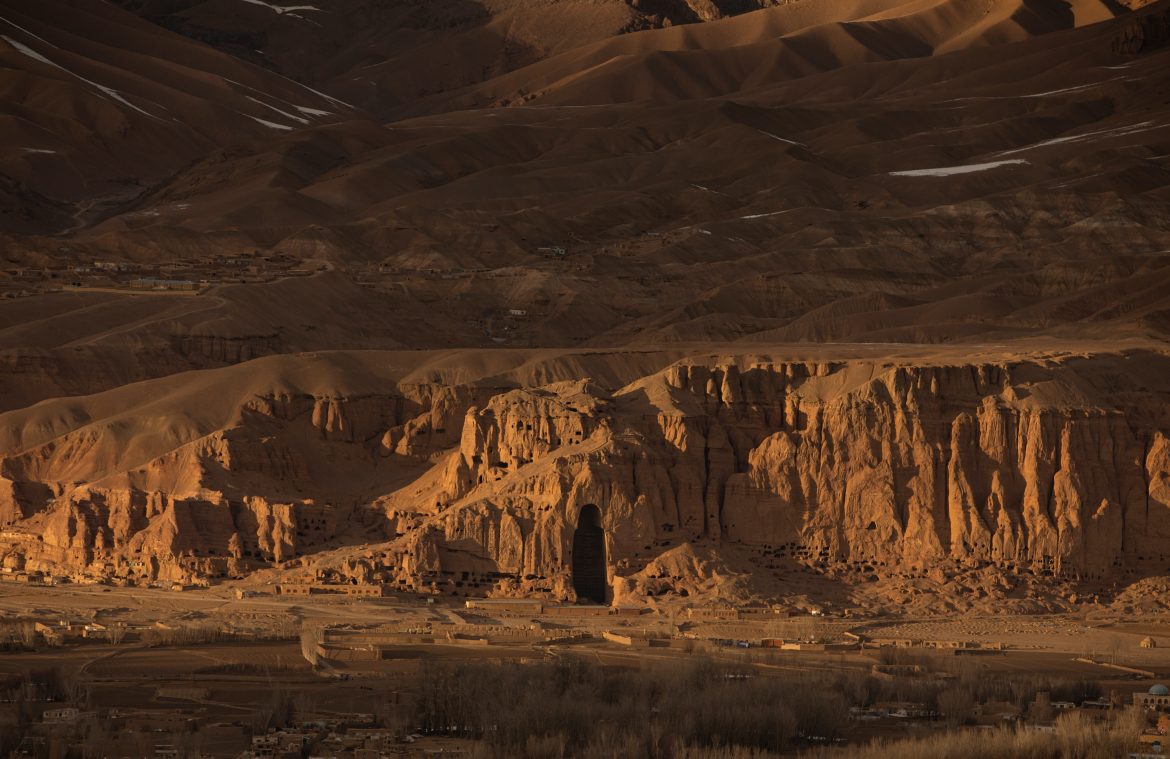 Photo by nasim dadfar from Unsplash

In 1996, the Taliban took control of Kabul and started Sharia rule. Taliban banned so many things that it was ridiculous to imagine. No cinema, no music, no football, no photography, no men to keep clean shaves, banning foreigners and internet and even certain types of NGOs and so forth. They even started ethnic cleansing and public execution of opponents. There were reports of chopping off the hands of thieves and public stoning for adultery.

As per Taliban rules

No women can leave their homes without a male escort.
They cannot even freely choose the clothes to wear.
Those women who broke the rules suffered public humiliations, beatings, or harsh punishments.
Their interpretation of Islamic law meant women could not work or get an education.
They had to cover their face in public and were forced to wear the burqa (banned from showing any skin in public).
Women should not have their pictures taken or displayed in stores or newspapers. Of course, they are prohibited to be on radio or television.
There were horrific reports of the Taliban’s oppression of Afghan girls and women. There were restrictions due to their conservative interpretation of Islam. Women and minorities were worst hit under their rule.

On 11th September 2001, America was attacked. Osama Bin Laden, head of terror group al-Qaeda, was identified as the man responsible for the attack. The Taliban, who ran Afghanistan at that time, protected Bin Laden. They refused to hand him over. USA and British forces began airstrikes in Afghanistan. After the attacks, the NATO troops declared war on them. As a result, the Taliban regime was removed, and a transitional government was formed in Afghanistan.

Now years of staying in Afghanistan, the USA had reached a conclusion that the war was unwinnable and decided to pull back. The USA entered into direct talks with the Taliban (Doha Talks) without the Afghan government. An agreement was reached in which the USA promised that it would withdraw all American troops from Afghanistan. In return, the Taliban promised to reduce violence and cut off all ties with foreign terrorist groups.

But now after the USA’s departure, the Taliban has gained control of Afghanistan again. Many took to social media especially women to express and appeal for help. It seems Afghanistan will become a human rights problem. Taliban of the past is infamous for taking away the freedom and rights of women. Taliban of today and the Taliban of years ago are not much different although it is claiming to allow women to work and get an education. But they cannot be believed.

Taliban can again become a safe haven for terrorism in general. Though Pakistan seems to be favoring Taliban rule in Afghanistan, a Taliban-ruled Afghanistan may also de-stabilize Pakistan as Islamist extremism may divide Pakistani society internally. Secondly, a new refugee crisis can put an additional financial burden on the Pakistani government.

India was among countries that never recognized the Taliban. The group’s dependence on Pakistan made India take a stand not to talk with the Taliban. Thereby India has always supported anti-Taliban forces. India has invested a lot in Afghanistan and may have to shift its position now to maintain peace with immediate neighbors. But India will certainly lose its influence in the region.

Afghanistan has always been a strategically important location. It further connects three locations i.e. Central Asia, South Asia, and West Asia. Afghanistan was a monarchy in 1979. Monarchy was supported by the USA. Communist-minded people in Afghanistan tried to overthrow the monarchy. As a result, communists were put behind bars (kind of by the US) thereby, triggering its neighboring country USSR to send its forces to Afghanistan.

A proxy war was started through mujahideen by the USA. The USA started giving training to jihadis living in countries like Saudi Arabia, Yemen, Sudan, Ethiopia, Algeria, Egypt. Mujahideen were then sent to Afghanistan to fight USSR forces. For ten years, they fought with them. They started changing Afghanistan society from the south by pushing USSR forces to the north.

In 1989, USSR forces withdrew from Afghanistan. USSR economy could not bear the military expenditure and as a consequence got engulfed in political crisis.

How Pakistan came into the picture? Its role?

With the end of the cold war, the USA lost interest in Afghanistan, leaving it as a strategic backyard for Pakistan. ISI and the Pakistani army supported Hikmatyar to launch a civil war against the Rabbani government which was rendered weak due to lack of financial and other assistance from the USA.

Formation of Taliban in Afghanistan

Taliban, a group of militants who later on turned into religious fanatics, was a creation of the Pakistani army and ISI (Pakistan’s Inter-Services Intelligence – the country’s equivalent of the CIA). It is alleged that the Taliban were deployed by Pakistan on two fronts – towards its East in Indian Kashmir as jihadis (fighting for the inclusion of Kashmir in Pakistan) and towards its West in Afghanistan to fight against the Rabbani government.

During this period, Afghanistan faced large-scale violence. Taliban had a greater influence in southern Afghanistan and in 1994 took control of Kandahar and started a politico-religious movement in this region. So mujahideen’s government was confined to North Afghanistan with Kabul as the center. Later on, Pakistan supported the Taliban and ignored Hikmatyar.

The decade since the USA and its allies invaded Afghanistan

2001 – US and British forces begin airstrikes in Afghanistan after the Taliban refuses to hand over Al-Qaeda leader Osama Bin Laden following the September 11 terrorist attack.

2002 – Hamid Karzai is elected as head of the state of the new Interim Government.

2003 – NATO assumes leadership of the international military operations in Afghanistan in what is the Alliance’s first mission beyond the Euro Atlantic area.

2004 – A council of elders ratifies a new constitution, making Afghanistan an Islamic State. Karzai wins Afghanistan’s first presidential election with 55% of the vote.

2005 – The first parliamentary and provincial elections were held in more than 20 years.

2006 – Operation “Mountain Thrust” is the largest allied military action since 2001, involving 2,300 US soldiers. NATO takes control of security operations throughout Afghanistan and taking over command in the east from a US-led coalition force.

2007 – With the insurgency flaring up, NATO and US forces run operation “ACHILLES”, a massive action against the Taliban in the restive Helmand Province. The campaign seeks to reclaim the area so President Hamid Karzai’s government can expand its reach.

2008 – President Bush orders an increase of 5000 troops in Afghanistan. It reflects a shift in US military priorities away from IRAQ.

2009 – Barack Obama is sworn in as US president. Karzai bows to intense US pressure and agrees to a run-off election. He is later declared the winner. President Obama outlines his decision to rapidly expand the US role in the war in Afghanistan.