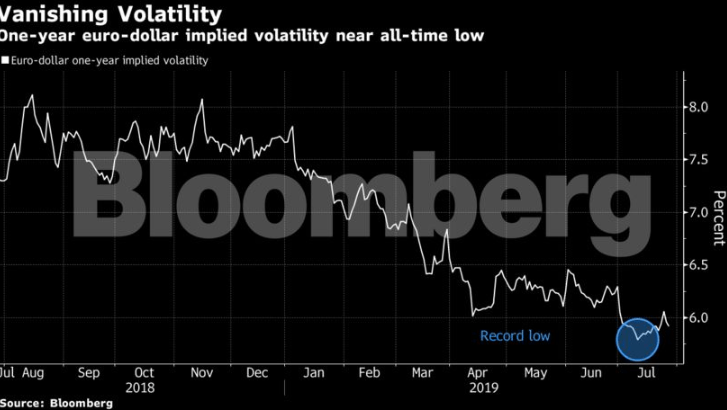 Following the economic recession of 2008 and reduced global demands, most of the countries have boosted their economic growths by following a beggar-thy-neighbour policy than boosting domestic production and demand. This can be seen as a proxy method to boost exports and trade.

China has devalued currency due to slow growth and to make its exports competitive. India has also depreciated its currency in the recent past as strengthening of currency impacts the manufacturing sector. Emerging economies facing problems like twin deficit, rising inflation and slow growth, foreign debts etc find refuge in boosted trade through devaluation of their currencies leading to currency wars.

Devalued currency makes exports cheaper and imports costlier. Therefore, BOP (Balance of Payment) of a country is better off if exports bill is more than its import bill. When oil or commodity price that needs to be imported falls in the global market, a country can easily afford to devalue its currency. So when there was a fall in oil prices, developed countries like Canada and Australia also devalued their currencies.

Japan also entered into this war when economic policies were advocated by Shinzō Abe to increase trade surpluses. Last but not least, quantitative easing in EU caused Euro to depreciate.

All this, in turn, lead to the strengthening of the dollar and subsequent heat of this is felt in the USA economy due to failure of sufficient internal demand. This led to the fanning of trade wars.

These currency wars cannot be attributed to a single country or a single cause. In a fast globalising world and increasing interdependence between nations, it is likely to continue and have serious effects. The only answer is to boost domestic production and domestic demand than playing proxy wars.