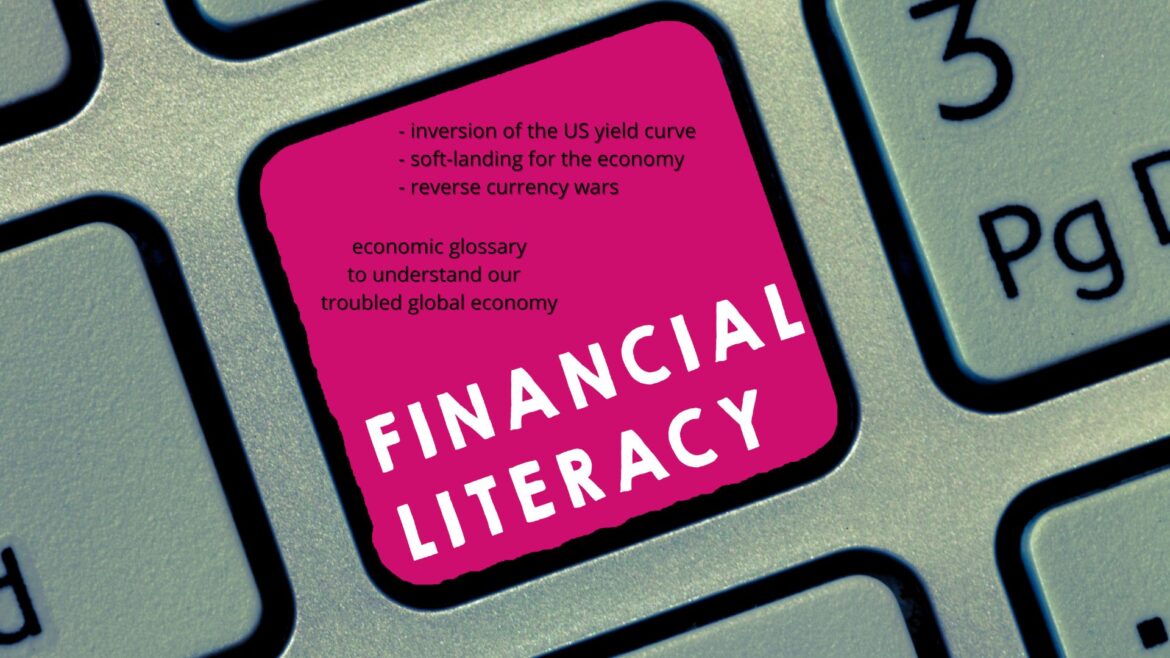 As the inflation rate in the US marked a 40-year high, FED action to increase the interest rate has led to few terms coming up in focus. Observers have pointed to

Bonds are instruments through which governments (and also corporations) borrow money from people. A bond’s yield is the return to an investor from the bond’s coupon (interest) payments. Government bond yields are usually a good way to understand risk-free interest rates in the economy.

This bond yield curve can, however, become inverted (bonds with shorter tenure end up paying higher yields than bonds with longer tenure), which suggests that investors expect future growth to be weak. Bonds with a term of two years, for example, pay higher yields (returns/interest rate) than bonds with a term of ten years. This is a strong predictor of recessions. In the current case, the United States central bank is raising short-term interest rates, curbing economic activity while further pushing up the short end of the yield curve.

Mechanism: When investors are optimistic about the economy, they withdraw funds from long-term bonds and invest them in riskier assets such as stock markets. Long-term bond prices fall in the bond market while their yield (effective interest rate) rises. This is due to the fact that bond prices and yields are inversely related.

However, when investors suspect that the economy is in trouble, they move money away from risky short-term assets (such as stock markets) and into long-term bonds. Long-term bond prices rise while yields fall as a result of this.

The process of monetary tightening to contain inflation is done in such a manner that it slows down the economy but doesn’t lead to a recession known as soft-landing. However, when the actions of the central bank bring about a recession, it is called hard-landing.

Given the massive gap between the current United States inflation rate (over 9%) and their target inflation rate (2%), most observers believe that their central bank would have to resort to such aggressive monetary tightening that the US economy will end up having a hard landing.

Raising interest rates in the US has led to the weakening of other currencies vis-a-vis the dollar. Mostly, countries do this themselves to keep their exports competitive, which is known as a currency war. However, weakening currency against the dollar also leads to the costlier import of crude oil, as a result of which countries are now working to ensure their currency doesn’t lose too much value against the dollar. This is being termed the reverse currency war.