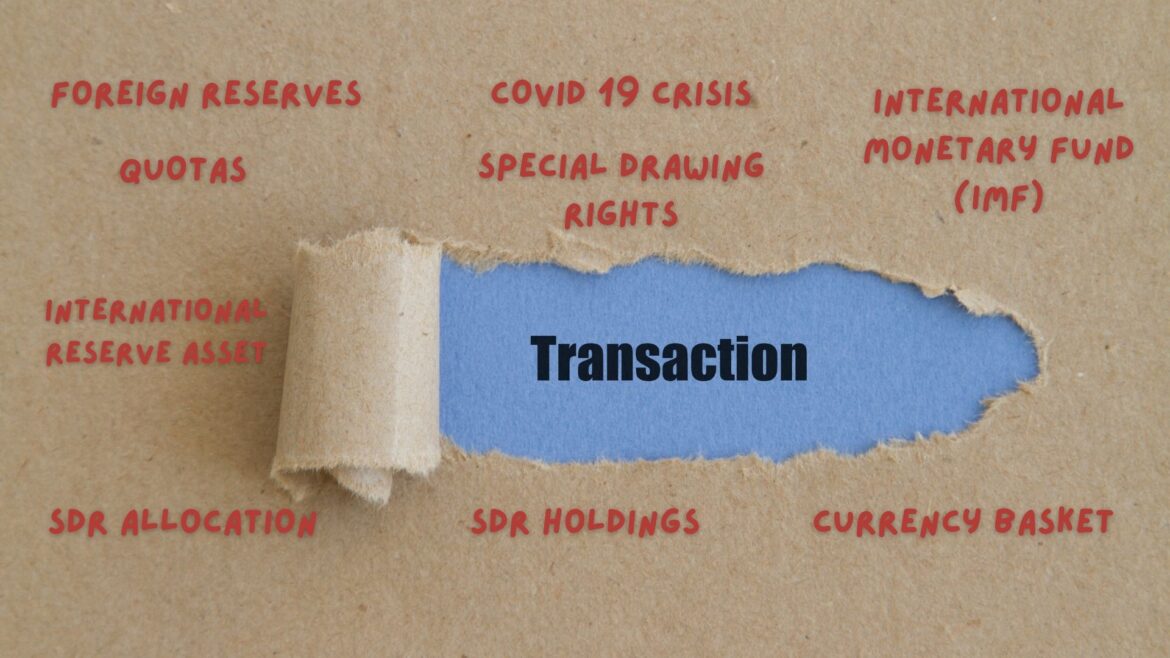 International Monetary Fund (IMF) has increased the weighting of the USD and Chinese Yuan in its first regular review of the SDR evaluation. The Chinese currency, Yuan, was included in the basket in 2016 only.

This weight increase will enhance the Chinese Yuan’s status as an international currency and increase the appeal of yuan assets. This prompts the Chinese central banks to push for a further opening of their financial markets and simplify the procedures for foreign investors to invest in the Chinese market and improve the business environment.

Let’s start from the beginning

Every country has foreign currencies it uses to pay for imports. Sometimes these currencies are not sufficient. So nations end up taking loans with high-interest rates. But SDR is a cheaper way to raise funds. They are like assets used by nations to buy hard currency at comparatively low interest.

But who gives you cash in exchange for SDRs? The answer is any country that wants to buy SDR. SDR is an asset, after all, that can be exchanged for hard cash anytime.

IMF gives SDRs to each country as per their quota. IMF quotas are based on the relative economic position of the country in the world economy. The problem with the SDR allocation is that richer countries receive more than poorer countries. Therefore, countries like the U.S., which can print its money, and China, which has several trillion in reserves, benefit the most.

What would help in this situation is if these countries were moved by generosity to donate a portion of their SDRs or yield their quotas to less-developed economies. However, this is a policy issue that is frequently mired with political considerations.

There is a difference between lending and donating SDRs. If countries lend their SDRs, they still remain an asset to the country. As with any lending, SDRs may earn interest and have some prospect of being returned after the life of the loan but can incur some risk of non-repayment.

IMF has only allocated SDRs four times, the latest one (the figure of $650 billion), in 2021, as a response to the Covid-19 crisis. Because the Trump administration did not support the allocation, it was put on hold until the Biden administration took office, allowing it to proceed. The allocation took place in August 2021.

But only 3 percent went to low-income countries. Therefore, the countries in greatest need were not the top beneficiaries of the SDRs.

In the beginning, the two positions, “SDR holdings” and “SDR allocations,” are equal, and interest received, and interest paid cancel each other out. But as the country trades more SDRs for currencies, its holdings decrease and fall below allocations which means it now pays more interest than it receives. The interest is paid to the IMF.

Developing economies are the primary users of Special Drawing Rights (SDRs) and are much more dependent on them than developed economies. More than 70% of the 190 IMF participant economies are under pressure, with SDRs holdings below their SDRs allocations. The IMF makes allocations over time, sometimes generally and sometimes in case of special circumstances.