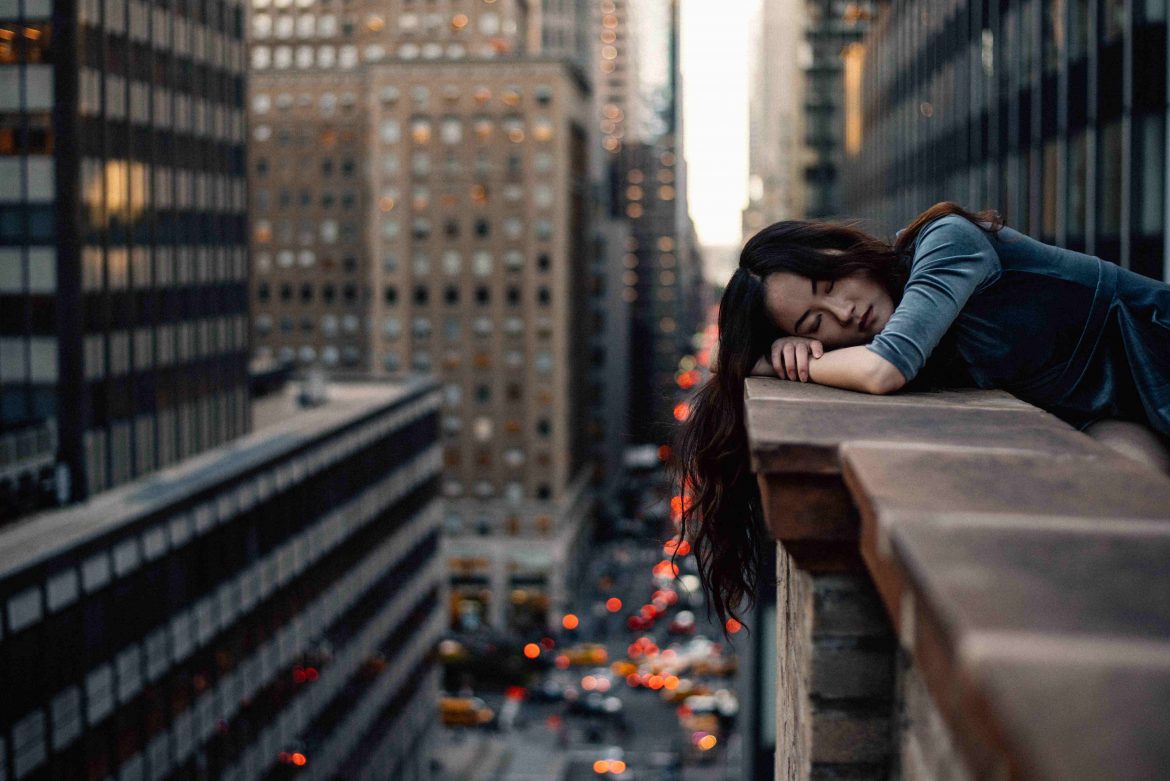 Photo by Hernan Sanchez  from Unsplash

Ever wondered what makes you feel motivated to achieve your goal?
Or, Why is social media so addictive?
Or why does one feel so fresh in the morning (or at least most people do)?
Or what makes one repeat certain behavior?

Well, the answer to all those questions is this little gangster of a molecule called dopamine! As dope as the name sounds, no, “dope” wasn’t named after dopamine even though dopamine does contribute to addiction. We’ll discuss that in a bit.

So what is dopamine?

Dopamine is what has been fondly called the “feel good” hormone which also acts as a neurotransmitter. Neurotransmitters are used by the nervous system to pass information from one nerve cell to another. The information is vital for several aspects of our day-to-day life as it helps regulate appetite, the sleep-wake cycle, mood, etc.

What – Dopamine Happy Hormone – does?

This chemical is what’s released once we accomplish a task or when the result is desirable. It creates a feel-good factor or a happy feeling inside.

Anything pleasurable is worth putting the hassle into, isn’t it? It can be the successful social interaction or the bonus we get after completing a task successfully. We, humans, are made such that we do things repeatedly if a reward is anticipated. This is not a coincidence. This is because the anticipation of a reward and an eventual reward activates the reward pathways in our brain. These reward pathways release dopamine that tells the brain that whatever is just experienced is worth getting more of.

The reward pathway can be activated even with the smell of coffee after the morning jog or anticipating the first bite of melting cheese on a slice of a pizza or listening to your favorite music on a rainy day, or even a sexual interaction with your partner. This direct effect also helps with reinforcement – increasing our motivation to do something again. It is one of the main reasons why we strive to find things that we love doing.

Dopamine levels, therefore, affect a person’s mood, attention, and motivation. On the contrary, having low levels of dopamine make you less motivated and excited about things. While not the sole factor, multiple reports have claimed to observe low levels of dopamine in people with depression which can cause loss of motivation, loss of appetite, and anhedonia (a decrease in pleasure from usually enjoyed things).

While anything in extreme is harmful, dopamine is no different. Drugs like cocaine, nicotine, and heroin cause huge boosts in dopamine. The “high” feeling people face once they use drugs comes partly from that dopamine spike.

Interestingly, social media also exploits this aspect of the brain. It creates an effect that is required to develop a habit by making you addicted to immediate social gratification. Many apps implement a reward pattern optimized to keep you engaged for as much time as possible. The anticipation of a new post or the red notification every time you open the app is not a coincidence and has been carefully thought of to silently (unassumingly) stimulate those dopamine-releasing reward pathways.

Where is – Dopamine Happy Hormone – made?

Dopamine is made in two different parts of the brain.

Dopamine from the substantia nigra is crucial for movement and speech. So, when the brain cells that make dopamine in this area start to degenerate, a person can have trouble initiating movement. Reduced dopamine levels have been associated with Parkinson’s disease, a movement disorder. The lack of chemical balance leads to symptoms that include tremor, stiffness, slowness of spontaneous movement, poor balance, and poor coordination. Doctors usually prescribe medication that can increase the level of dopamine in the patients which helps improve the symptoms.

Dopamine is additionally made in the ventral tegmental area (VTA) and has a role in cognitive and emotional processes. The functions associated with the VTA are many, but it is best known for motivation, reward, and addiction. It has been said that a high level of dopamine produced in this area is associated with schizophrenia, which causes someone to have an altered experience of reality. Symptoms may result in a combination of hallucinations, delusion, confusion, and disorganized thinking.

How to obtain Dopamine naturally?

Well now that we have established having the right amount of dopamine is vital both for your body and your brain, there are several ways in which you can naturally increase dopamine levels in your body.

In summary, there is enough evidence to support how important dopamine can be for the overall well-being of a person. So, make sure to keep your dopamine levels in check and use this simple list as a reminder to keep that happy hormone active in your sweet sweet brain!