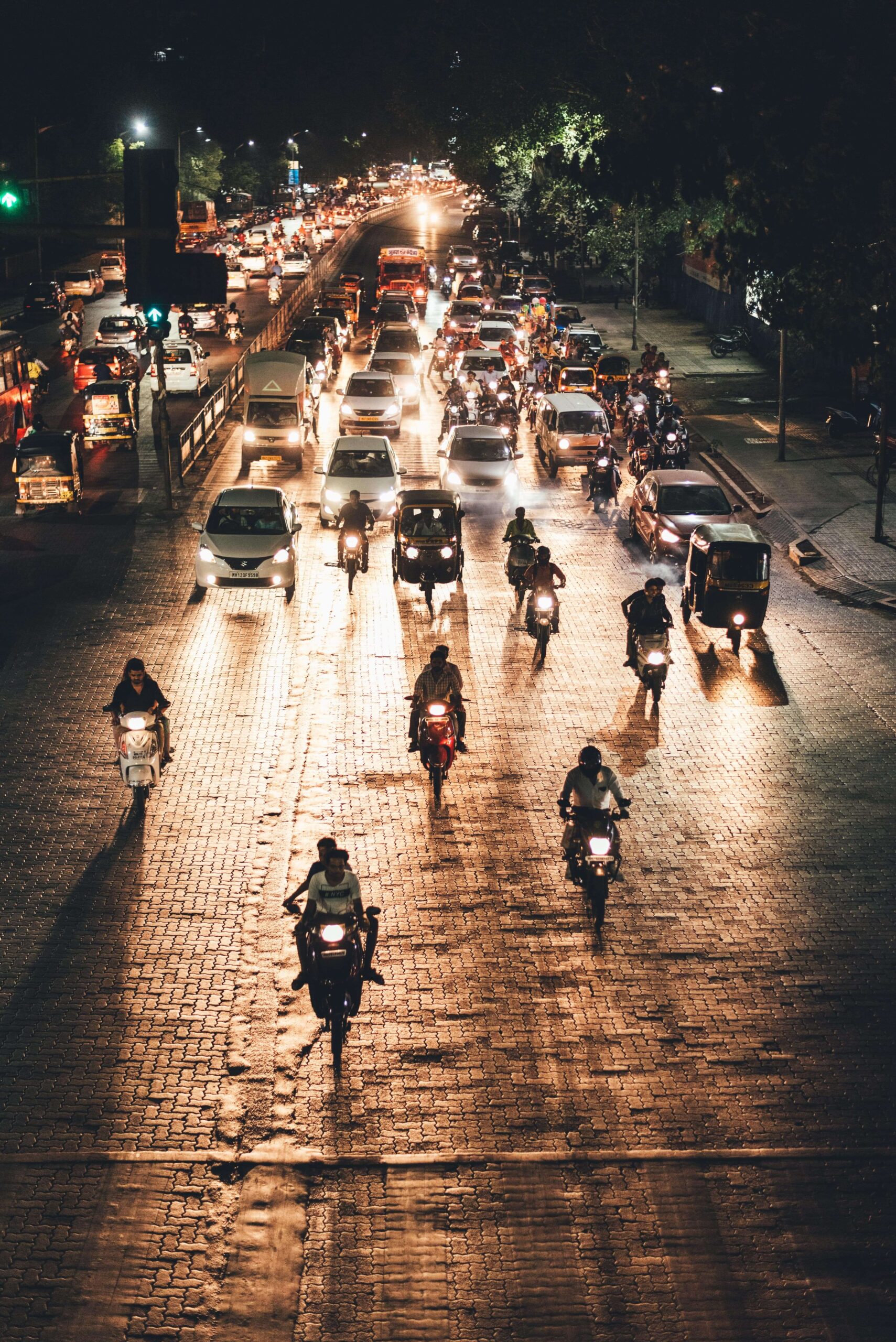 Photo by Atharva Tulsi from Unsplash

In India taxes are mainly of two types – Direct and Indirect. Taxes are imposed by both central and state governements. Direct taxes contribute more to revenue. It mainly comprises of Income-tax and Corporate tax.

This led to the overlapping of taxes as well a lot of confusion. It also resulted in a cascading effect known as the “tax on tax” burden.

Then came Goods and Services Tax (GST). GST is a tax on goods as well as on services. It is an indirect tax. It has replaced many indirect taxes in India such as excise duty, service tax, VAT, etc. It came into effect in 2017. It can be levied at each point of sale or provision of service.

Assume a uniform GST of 16% for the following example.

In this system, not only the goods but services are also involved and the rate of tax on goods and services are generally the same.

The burden of “tax on tax” in the pre-existing central excise duty and sales tax system of state government can be explained as under:

q1. What are the components of GST?

q2. How is the revenue distributed between states and the centre?

For the sale within the state, revenue is shared equally between the state and the centre (CGST + SGST)
For the sale to another state, there is only one type of tax (central). The centre shares the revenue (IGST) based on the destination of the goods.

All activities pertaining to GST is done online on the portal.

q4. What are the non-GST goods?

A GST is in the early stages and its effect still needs to be understood fully. There was a huge outcry with respect to its implementation because of the lack of clarity. Moreover, with the economic slowdown, GST collections have been down. GST loss has been incurred by the states. As per GST compensation act 2017, states need to be compensated for any loss in revenue until 2022.

q6. How does the GST system work?

Most countries have a single GST system i.e a single rate is applied. One single tax is collected by merging central and state taxes. India has a dual GST structure with CGST and SGST in picture. The main aim was to eliminate the tax on tax that unnecessarily increased the cost for the customer. In pre-GST regime, the customer ended up paying a higher amount of total taxes.

Q7. What are the problems pertaining to GST?

It being an online tax system, the problems faced by small business houses are many. One major difficulty is shifting to digital solutions as everything from GST registration to its filing is done online. The learning curve can be challenging for people.

The Soviet Union Collapse and End of Cold War