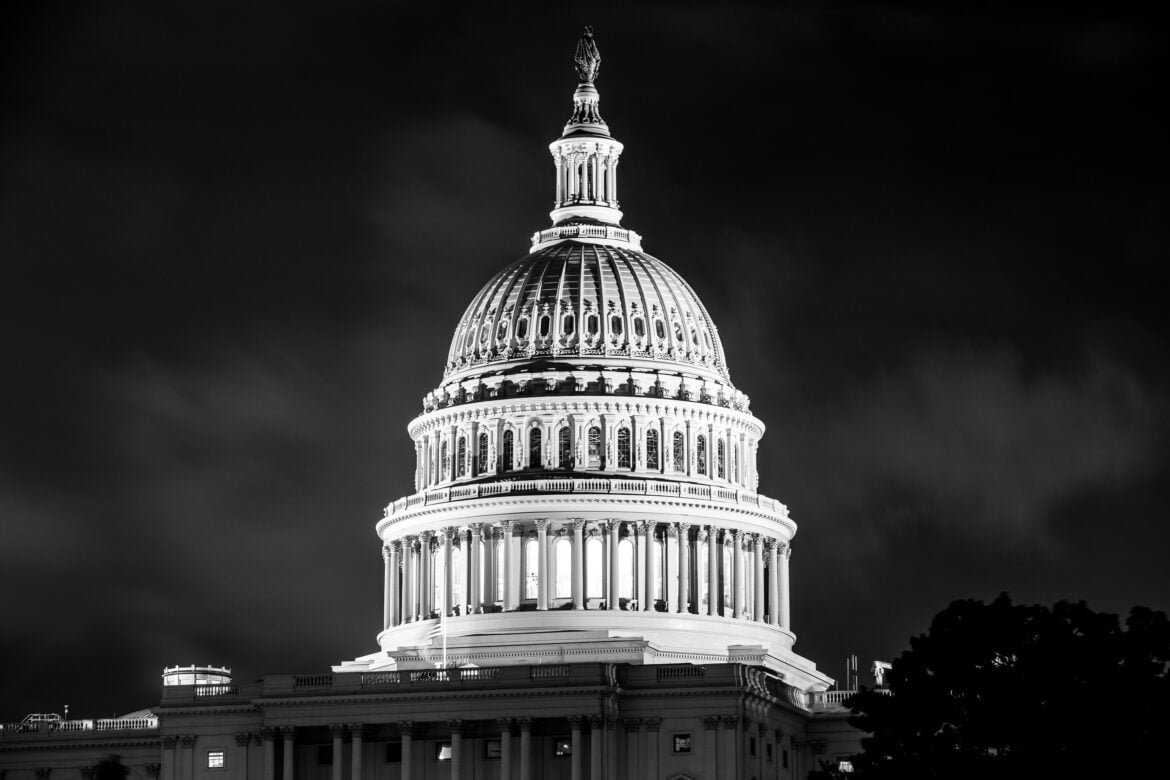 567
Photo by Cameron Smith from Unsplash

The political structure of the US consists of President and two houses namely, US Senate and House of Representatives.

US Senate with 100 members is more powerful chamber. In the federal government, each state is represented by 2 senators. They serve a six-year term. The Senate is presided by the Vice President of the United States who even casts its vote in the event of a tie.

Senate must ratify all the agreements and treaties that the President of the United States negotiate with other nations by two-third voting in order to take effect. In this way, it keeps a check on the powers of the President. Also, all the cabinet members, ambassadors, judicial members, and other presidential appointees must be confirmed by this upper legislative chamber, Senate. They can even call any nominees to testify. This way it balances the power of the president.

The Senate also investigates matters of national interest. There have been special investigations of matters ranging from the Vietnam War to organised crime to the Watergate break-in. Also, once the impeachment process is recommended by the House of Representatives of sitting President, vice president or judge for high crimes, Senate is the main jury to decide upon it and it can remove the official with a two-third majority. Two presidents, Bill Clinton and Andrew Johnson, have been tried but both were acquitted.

As Senate members represent the entire state, the House of Representatives represents a specific district. They are elected for two years and in this way are more accountable to the voters of their area. Every 10 years keeping in mind the census, each state is allotted a number of representatives. Since 1913, the House has remained at 435 members.

The main power of the house is to raise revenue through taxes. As already mentioned above, it has the sole power for calling for impeachment, though the Senate has the power to try the official which can result in removal from office. The house is presided by the speaker, from the majority party, who is also third in line for the presidency after the vice president of the United States. Both these houses have committees to perform specific tasks.

Election of the President:

The President is elected by an Electoral College. The Electoral College consists of electors who are directly elected by the citizens. Now roughly according to the size of each state, all 50 states and Washington DC, are assigned set number of electors in the electoral college e.g California has 55 electors and Washington DC has three. There are in total 538 electors and to become the president, each candidate needs to win 270 electors ( half the total plus one ). So the Americans elect the electors and they, in turn, elect the president.

How does each candidate go about to gets its target of 270?

Majority of states in America are committed to one party eg. California will always go for a Democrat and Texas for a Republican. But there are states called swing states that are open for persuasion and in an election sometimes vote a democrat and sometimes go for a republican candidate. So election campaigns focus their major resources, money, and time to win these swing states. That is why some states experience intense campaigning than others.

Donald Trump won most of these swing states despite losing the popular vote marginally to Ms. Clinton. Trump garnered 300 votes in the electoral college.

Donald Trump, 45th President of the United States is the oldest person to be the elected President.

If both candidates get 269 electors, it can result in a tie. If such a situation arises, the House of Representatives chooses the next President.

Some states apply the principle of the winner takes it all. E.g Assuming a state has 12 electors – 8 supports Democrat and 4 support Republicans. In this case, a democratic candidate has won the election and takes all 10 electors.


Now candidates from each party who believe that they can become the President of the United States will announce that they will be running. There is no limit with respect to the number of people who can run for election from each party. e.g for the year 2016 elections, Five Democrats and Sixteen Republicans had announced that they were running for President.

Once all interested candidates have thrown their hats in the ring, it’s time for the Parties to decide who among these candidates are better than others and who have a chance of winning the election. So, for this, the parties conduct statewide Primaries or Caucuses. These are some sort of mini-elections that happen in every state. Therefore one can say that the entire election year is important.

In September 2019, Nancy Pelosi, speaker of US House of Representatives announced the impeachment process against US President Trump. It was revealed that he made efforts to pressurize and arm-twist the government of Ukraine to find information on Joe Biden, his rival in the 2020 presidential elections. Impeachment can be done when there can be clear evidence of abuse of power by a high official.

In this impeachment trial, Trump was acquitted in February 2020.

But for the recent attack on the Capitol, the House of Representatives again introduced an article of impeachment against Donald Trump for inciting insurrection, which was passed with a majority. Few republicans also favoured the impeachment in the House.

Donald Trump has become the first US President to be impeached twice.

History of Impeachment in US. So far no US president has been removed from his office through impeachment process. In 1974, President Richard Nixon resigned before he could be removed.

Andrew Johnson (1968) and Bill Clinton (1998) were impeached but they were acquitted by Senate. The impeachment process is presided by Chief Justice of the US Supreme Court.

Very good article. Explained in simple language.
First time, I understood the process of US President election and impeachment procedure of US President.
It is Avery good site. Each article is very well explained. 👍

Great article on the method of US Impeachment