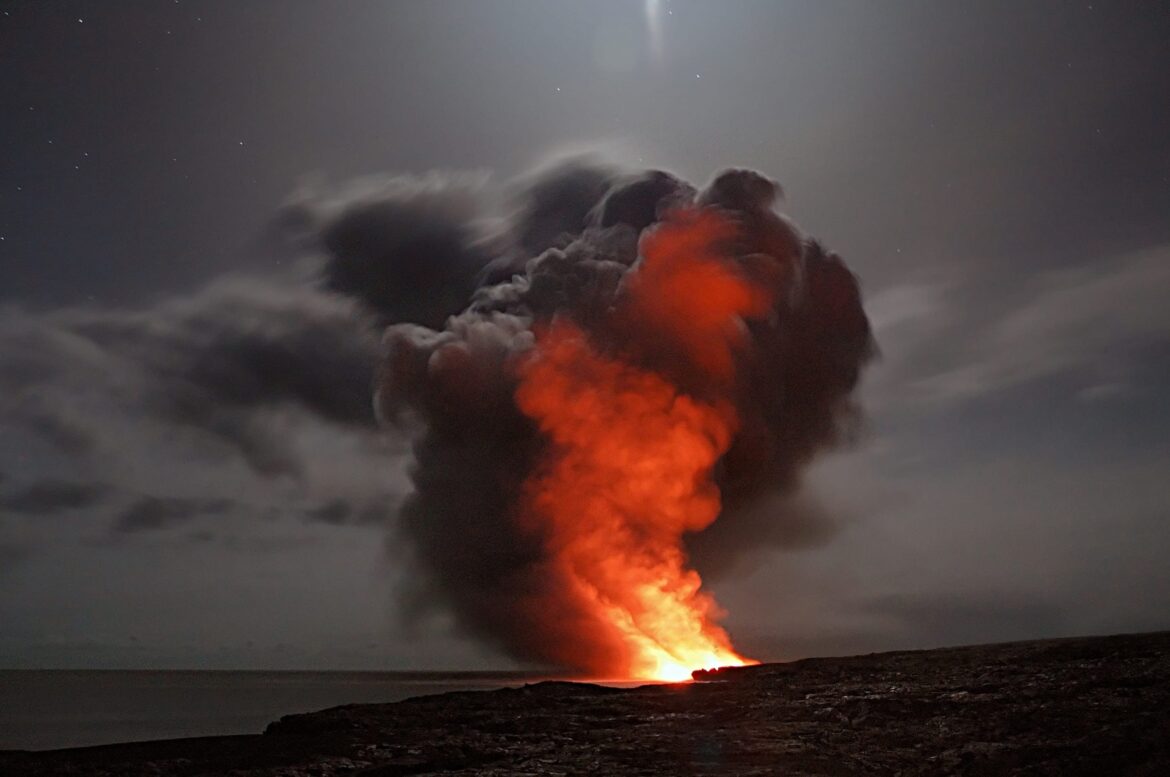 Since NPT (Nuclear Non-Proliferation Treaty) came into existence in 1970, any attempt by non-nuclear-weapon states to acquire nuclear weapons is called nuclear proliferation. It also includes attempts to develop delivery vehicles.

Why nations try to acquire nuclear weapons? It is basically to gain an advantage in war. Secondly, to gain leverage in diplomatic negotiations.

India acquired these for attaining a permanent seat in the UNSC, and for politics. Pakistan acquired to gain strategic balance against India.

North Korea for deterrence as well as to bargain with the international community to address its economic crisis. As long as even a single country possesses nuclear weapons, there is a temptation for others to do the same.

Some scholars support nuclear proliferation and consider them as a weapon of peace. They believe that the cold war remains cold because of weapons. Then there are others who suggest selective proliferation to take place only in western countries.

There is the third type of scholars who do not support nuclear proliferation at all. They say that deterrence only works when actors are rational.

There can be accidental use, as nuclear proliferation means non-western countries acquiring nuclear weapons that do not have the capacity to ensure their safety and security.

Also, in many countries military is not in control of civilian authorities. There will be a greater temptation for military officials to use nuclear weapons to end the war.

So far, the USA is the only country to use nuclear weapons, and that also only once. The scholars say that nations are not using nuclear weapons because of “MAD” i.e. mutually assured destruction.

Despite Vietnam and Afghanistan not having nuclear weapons, the USA continued to drag the Vietnam war and Afghanistan war even at the cost of the decline of US hegemony. It is because we cannot overlook the role of norms and values in international politics. There is so much public criticism against the country using these weapons.

Public opinion, disarmament lobbies, and treaties like NPT ensures that there is no nuclear proliferation.

For article on India and Global Nuclear Order , click here