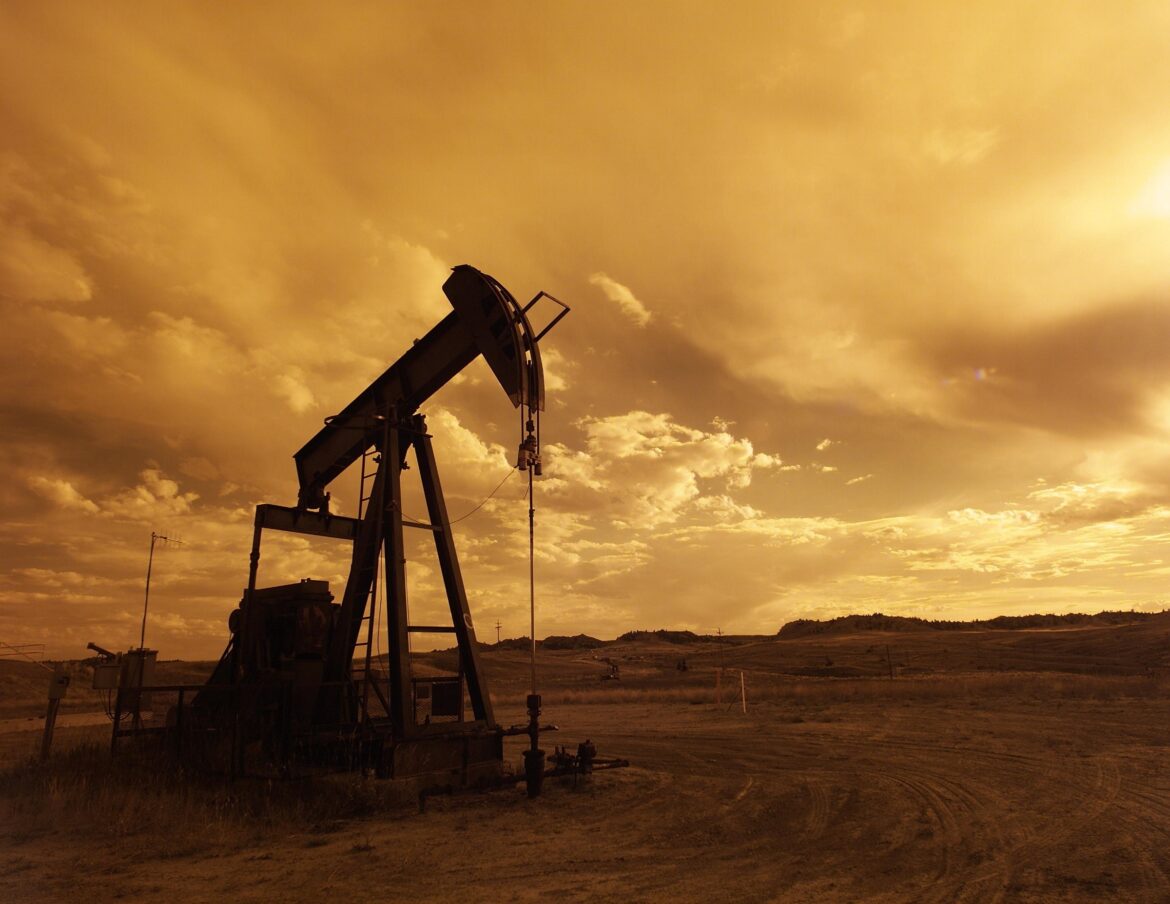 What is OPEC?  – OPEC is an Organisation for Petroleum Exporting Countries. Its headquarter is in Vienna, Austria. Decisions are made by its member countries that regulate the supply and the price of crude oil.

It was founded in 1960 by five countries, namely Saudi Arabia, Iran, Iraq, Kuwait, and Venezuela. They are the founding members of the organization. Its main objective is to unify and coordinate petroleum policies among its members. It is to ensure a fair return on the capital and to those who are investing in the industry. The member countries not fix but influence the price by increasing or decreasing its supply.

Any country can become its member provided it has similar interests to those of its members along with substantial net export of crude oil. For its membership, three- fourth majority of its full members, including the votes of its founding member countries, are required.

As per estimates, around 80% of the proven crude oil reserves are with OPEC member countries.

In recent times, OPEC countries are facing various issues. USA production of oil from Shale gas has given stiff competition to these oil-exporting countries. Even non-Opec countries have started deploying new technologies to do the same.

The bulk of the OPEC GDP depends on oil export. During a slowdown in the global economy, the demand for petroleum decreases. The price and revenues of these countries decrease too.

Sometimes, conflicts occur among member countries while deciding the quota each country should produce to reduce the supply and stabilize the price.

For more information on international organisations around the world – click here

Since 2016, it is an alliance consisting of 12 OPEC countries and ten additional oil-producing countries – Azerbaijan, Bahrain, Brunei, Kazakhstan, Malaysia, Mexico, Oman, Russia, Sudan, and South Sudan. The main aim is to undertake corrections concerning the supply of oil in the markets.

How groups, such as OPEC, influence oil prices across the world?

Forming a cartel of oil-exporting countries, OPEC controls the price of crude oil. Now there exists a much more powerful allied grouping of OPEC+ that has 90% of proven oil reserves. Collectively they decide on how much to produce to regulate its supply in the global market. Ideally, no country wants to supply less as it results in decreased revenues. Tensions do exist between the largest oil-exporting country Saudi Arabia and Russia on production cuts.

But it seems like OPEC’S monopoly is slipping mainly because of the advancement in new techniques and the discovery of Shale oil in the USA.

Due to adverse impacts on industrial fuel demand and transportation because of Covid 19 containment measures, the requirement for the oil has contracted. Oil prices have collapsed because of it.

OPEC has introduced production cuts due to a reduction in oil consumption arising from measures taken to stop the spread of the virus.

Thanks for your marvelous posting! I really enjoyed reading it, you miht be a great author. Daniella Curr Hoxie

I enjoy the efforts you have put in this, thank you for all the great posts.