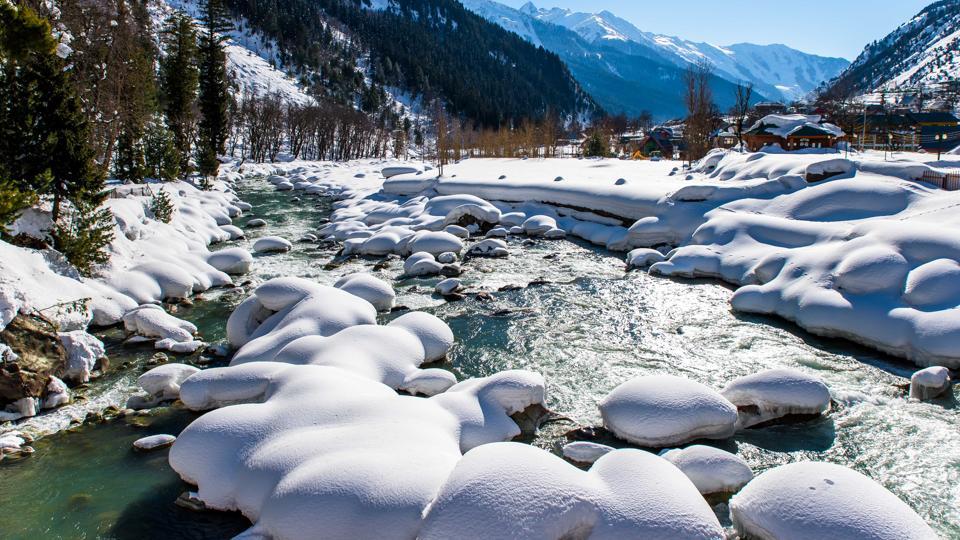 Kashmir Issue and Article 370 Explanation – Before India became the Federation of states, it was divided into princely states. The present state of Jammu and Kashmir was ruled by Maharaja Hari Singh. Initially, at the time of partition of India in 1947, he had decided not to join either India or Pakistan as he wanted to remain independent, a choice that was given to him. But after the partition, he was attacked by armed men backed by Pakistani’s army result of which he acceded to India in return for help against the invaders. The instrument of Accession was signed in October 1947, declaring that state accedes to India. As per this legal document, India was given the power to legislate on matters like defence, external affairs and communications. Using this legal document, Article 370 was incorporated in the Indian constitution.

The state of Jammu and Kashmir enjoyed a special status among the states in India under Article 370 enabling it to have its own constitution. Jammu and Kashmir was given necessary autonomy because attempts were made by Pakistan to forcibly acquire the state. Moreover, it was dominated with the Muslim population, therefore had more affinity to merge with Pakistan. Though it was the need of the hour to give special status at the same time it created a wedge between Jammu and Kashmir and India as a nation, therefore, fuelling separatist tendencies.

For the people of Jammu and Kashmir, the text in the article had both positive and negative implications. Case in point, the non-resident of the state was not given the right to acquire the property in Jammu and Kashmir. The idea was to give local muslim population right over their land. But at the same time, central legislations like Right To Information (RTI) and similar welfare laws were not applicable in its entirety. Also, the central government could not acquire land for developmental purposes.

Article 370 was created to give temporary provision, although it became a permanent feature. On 5th August 2019 Government of India repealed article 370. Now by doing so, the government of India has extended all the central laws and constitutional features to the state. The rationale given behind this action is to prevent terrorism in the state by allowing more say of central government in the region. Secondly, to open doors for private investments that will eventually result in economic development. But so far the move is not without criticism. The move has affected the life and sentiments of the people of the valley. The communications are shut down as well as senior political leaders are under house arrest. As of now, long term implications are yet to be known.