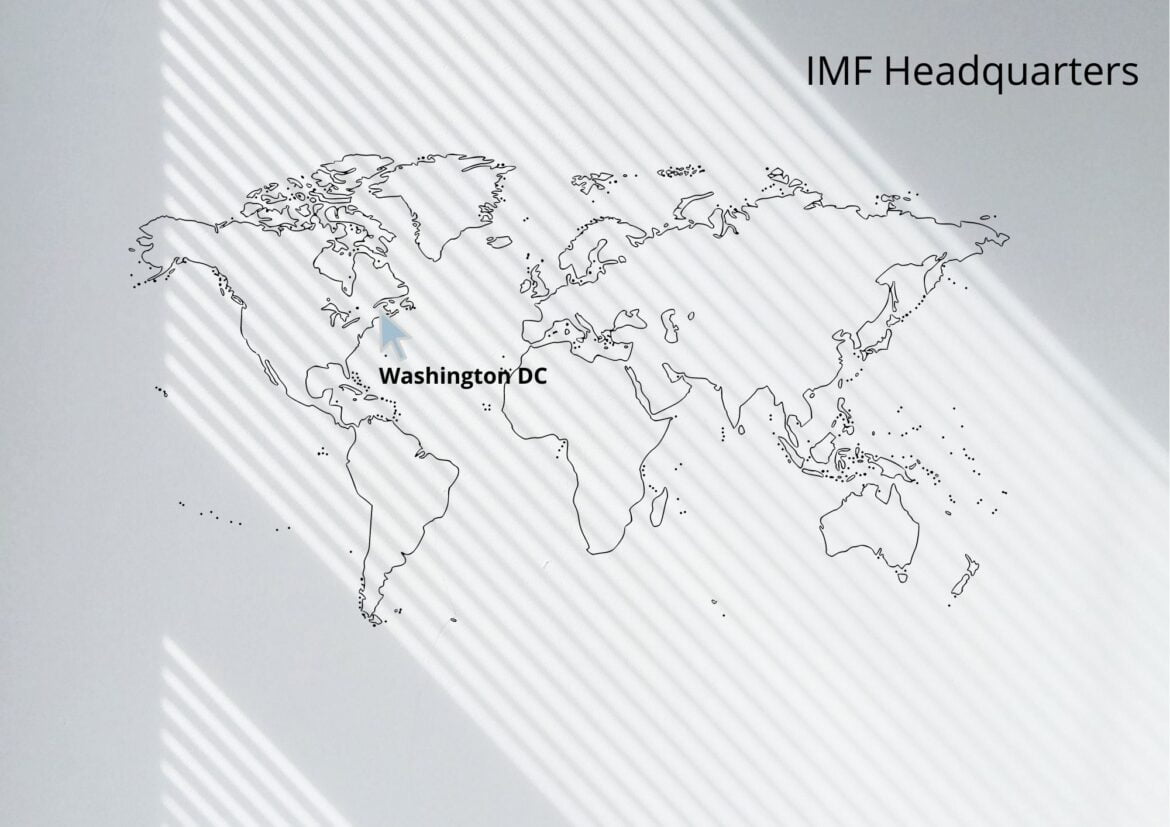 Initially, the IMF got set up to correct temporary Balance of Payment deficits arising due to the fixed exchange rate system adopted at Bretton woods system. It is also called lender of last resort. After the collapse of the Bretton woods system in 1971, the IMF still gives loans to correct the Balance of Payment deficits. But these loans come with conditionality’s or restrictions on the economic policies of the borrower countries.

After 1970, the IMF has a role in financing the increasing volume of international trade. Thus IMF created a new currency called SDRs ( special drawing rights ). The value of the SDR has been based on a basket of five currencies—the U.S. dollar, the British pound, the Japanese yen, the euro, and the Chinese renminbi. SDR started to help international trade run smoothly.

Member nations, based on their country’s wealth, fund IMF by a charge – known as a quota. The country’s GDP, its economic openness, its economic variability, and international reserves determine the formula for the quota.

A country cannot change its quota unilaterally. Quota determines the voting weight in both IMF and World Bank and its access to IMF loans.

Many economies like Brazil and Mexico prefer not to go to the IMF to correct their Balance of Payment crisis because of strict conditionality. The administrative system is over-centralized in IMF and World Bank, and no external agency can provide feedback on their performance.

Therefore, several long term reforms are needed. Quota reforms would be the most important as it determines the voting weight. Although, the quota has increased for countries like India and China i.e. mainly at the cost of less quota for underdeveloped countries.

The current quota formula gives more weightage to GDP at market exchange rate than GDP at purchasing power parity basis. It should be changed as it is inherently biased in favor of exports led economies.

Despite reforms, abolishing IMF or WB is not a solution. Even in the backdrop of good economic performance, the global financial crisis and other balance of payment crises can be faced by any economy. An institution like the IMF would be needed to tackle this.

World Bank also gives cheaper loans for social development in the poorest countries. Given the dismal status of human capital like education and health, in many countries, the World Bank has a role to play.

The International Monetary Fund was founded in 1945

Member countries do not have equal voting rights. The vote of each country is weighted by how much money it has contributed to the International Monetary Fund.

I was looking through some of your content on this internet site and I believe this website is really instructive! Keep posting .

Having read this I believed it was very informative. I appreciate you taking the time and effort to put this short article together. I once again find myself personally spending way too much time both reading and commenting. But so what, it was still worthwhile!

You have some real insight. Why not hold some sort of contest for your readers?

Very great post. I simply stumbled upon your weblog and wished to say that I’ve truly loved surfing around your blog posts.
In any case I’ll be subscribing for your rss feed
and I am hoping you write once more soon!